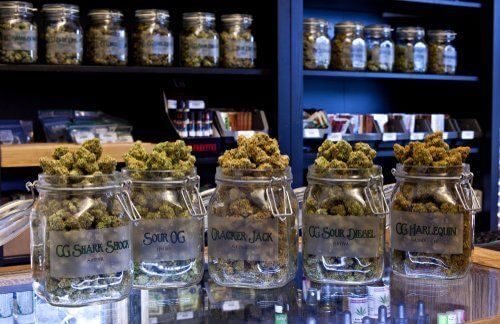 Medical Marijuana (MMJ) is used to treat a number of qualifying conditions. Those explicitly defined in Florida’s medical marijuana law are cancer, epilepsy, glaucoma, HIV, AIDS, seizures, Crohn’s disease, chronic muscle spasms, PTSD, ALS, Parkinson’s disease, and multiple sclerosis. (The expanded list of qualifying conditions may be found at docmj.com.) Find out if you pre-qualify for a recommendation in just two steps! First, take our eligibility survey. Once qualified for an in-person exam, you’ll receive scheduling instructions for a visit to one of our Florida Medical Marijuana Doctors. Completing the survey takes only 5 minutes. Find out if you pre-qualify for a medical marijuana recommendation today!