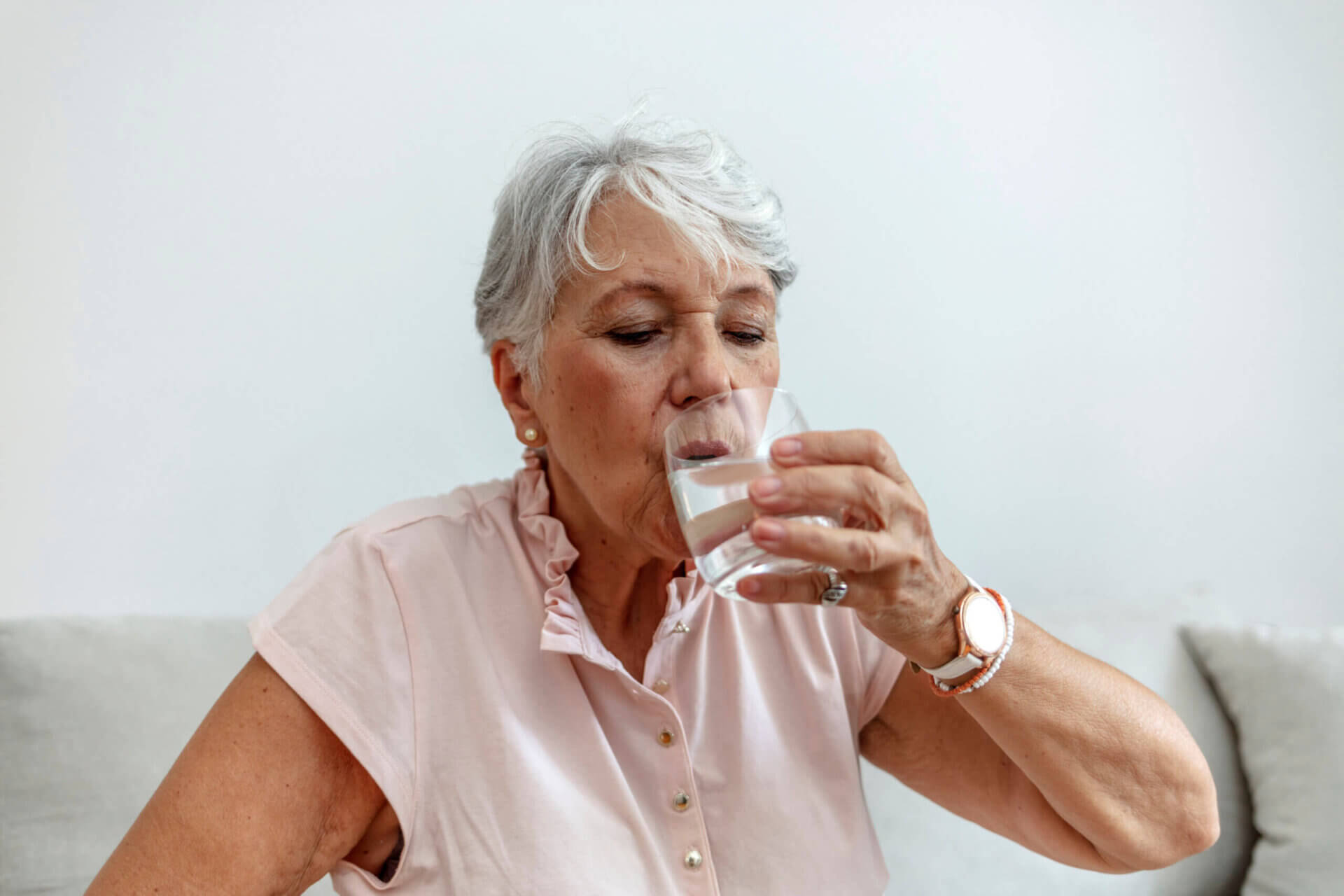 While smoking medical marijuana is not currently legal in Texas, there are many that have heard of or experienced “dry mouth” after consuming cannabis. This has led many to question whether marijuana causes dehydration. While dry mouth and dehydration are not necessarily connected, it is still worth finding out for sure: can marijuana cause dehydration?

Medical marijuana has been found to be incredibly helpful for a number of conditions. Nowadays, Texans with specific qualifying conditions can apply for the Compassionate-Use Program (CUP). You can speak to a registered doctor to find out more. But first, we will explore marijuana usage and dehydration.

The Mayo Clinic described dehydration as a phenomenon that occurs “when you use or lose more fluid than you take in, and your body doesn’t have enough water and other fluids to carry out normal functions.” Dehydration can happen to anyone, and it can become dangerous too.

Feeling dazed and dizzy is one possible side effect of consuming cannabis, and this can be misunderstood as thirst. Symptoms of dehydration include confusion, dizziness, dark urine, fatigue, memory loss, lack of focus, constipation, digestive problems, tooth decay, and/or malnutrition.

Surprisingly, thirst is a later indicator of dehydration rather than something that occurs prior. So, one might experience dry mouth as a result of smoking, but it is not likely that feelings of thirst are a result of marijuana usage.

Some marijuana users describe a feeling of being “hungover” after a night of marijuana usage, and it can feel similar to a late night of drinking alcohol.

A 1985 study looked at the effects of marijuana users the day after and reported dry mouth as a symptom, as well as lethargy, eye redness, decreased alertness, learning problems, and impaired memory. Dry mouth is not an indication of dehydration but rather a common symptom of marijuana usage.

Salivary glands react to the THC in marijuana by temporarily ceasing saliva production, and this is what causes the sensation of dry mouth.

Cannabis also has very minor diuretic properties, so diarrhea is also a known side effect, and this effect can lead to dehydration.

A rare condition that can arise from marijuana usage is Cannabinoid Hyperemesis Syndrome. This syndrome can cause dehydration as well as “cyclic episodes of nausea and vomiting and frequent hot bathing.” The cause of CHS is not known, but some scientists believe it involves interactions of cannabis in the digestive tract.

Known instances of CHS occur on average to people who have been using cannabis for 3.4 to 16.3 years on average and more than three to five times daily.

Cedars Sinai Medical Hospital has a theory that repeated marijuana use can cause brain receptors to stop responding in the same way to cannabis. CHS is diagnosed by ruling out anemia, infections, urinary issues, other drugs, pregnancy, and electrolyte imbalances, as well as liver or pancreas enzyme imbalances.

Regardless of whether you use medical marijuana, water is critical for maintaining good health. Most people do not drink enough water, and this causes increased blood viscosity and thereby an increased chance of forming blood clots.

Dehydration is such an issue that up to 75% of Americans are chronically dehydrated, and yet most have no idea and no symptoms to speak of.

The Mayo Clinic recommends that men should consume 15.5 cups of water per day and 11.5 cups for women. Water is lost through perspiration, urine, bowel movements, and even your breath. Luckily food also contains plenty of water and helps to replenish our stores.

If you are thinking about trying medical marijuana for your health condition, your qualified doctor will help you to decide if it is right for you and will let you know what to expect. DocMJ in Texas is always available to help clarify your decisions, so reach out to us today with any questions.