Can Marijuana Use Kill Brain Cells in Ohio? 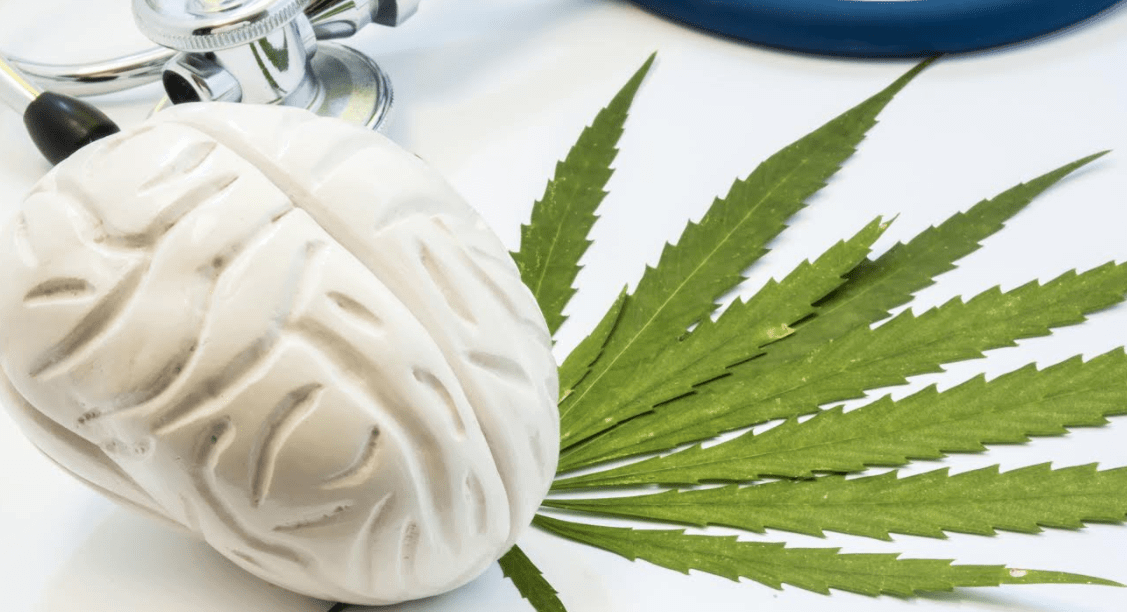 Can Marijuana Use Kill Brain Cells?

The short answer as to whether marijuana can kill brain cells is “NO.”  Medical marijuana’s effects on brain cells does not appear to be neurotoxic at doses appropriate for human consumption.  You may be assured that our Ohio Medical Marijuana Doctors will be recommending safe and effective products for your qualifying medical marijuana needs.

The incidence of neurodegenerative disorders, such as Alzheimer’s disease, Parkinson’s disease, and Huntington’s disease is rising.  Alzheimer’s has increased by 8,902% in the U.S. within a 23 year period (1979-2002).  The incidence of other neurodegenerative disorders are also increasing. [3]  We are very privileged to have the opportunity for using medical marijuana. Our Ohio Medical Marijuana Doctors can help you with all your qualifying medical marijuana needs.