Can Medical Marijuana Patients Have a Concealed Weapons Permit in Texas? 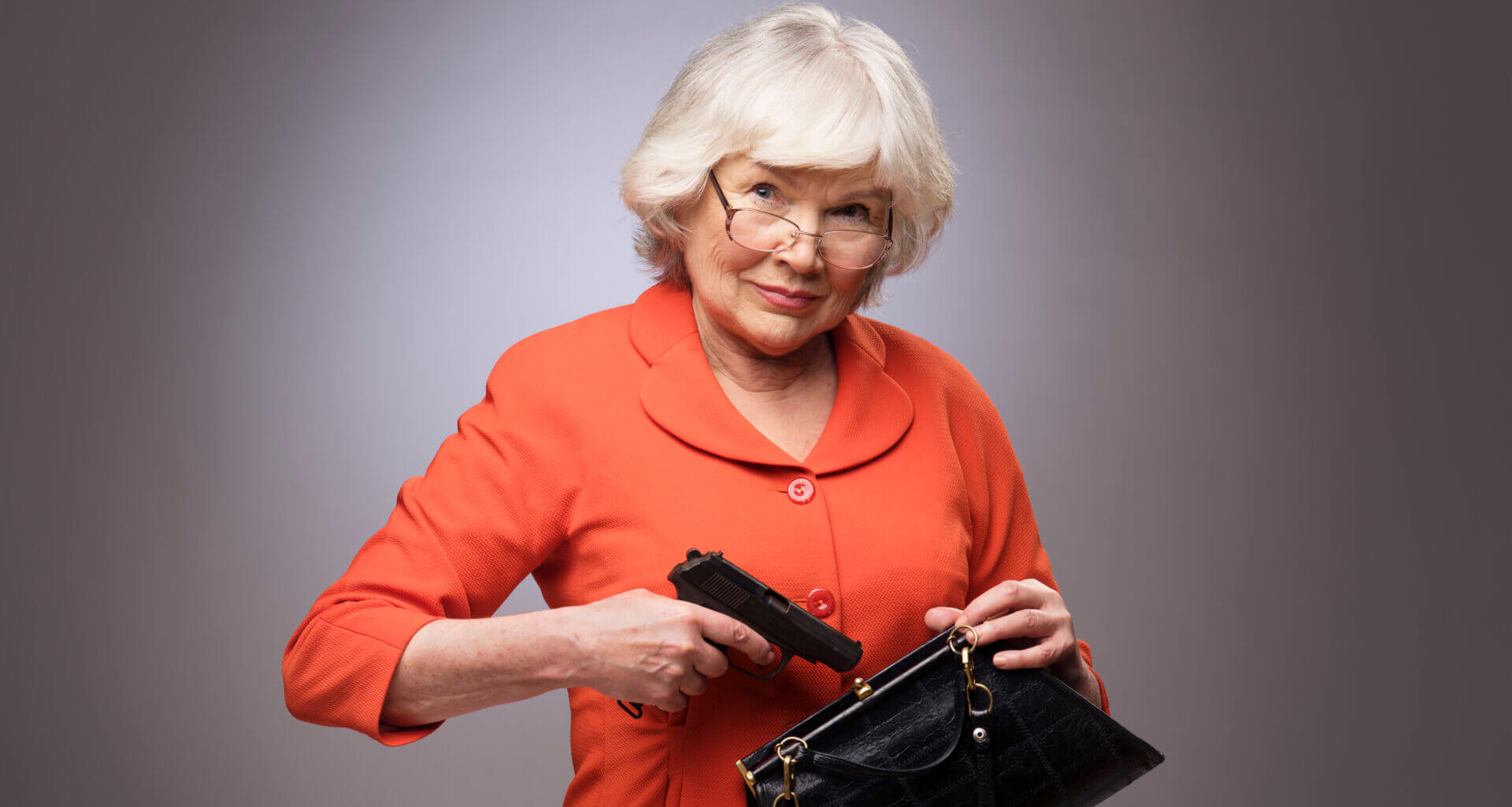 As American citizens, gun ownership is our 2nd Amendment right. To many of us, this is a very important reality, so it is important to consider how entering into the medical marijuana Compassionate Use Program (CUP) might affect your ability to own, carry, or purchase a gun in the state of Texas.

Unfortunately, the CSA does not differentiate between medical and recreational marijuana usage. It is even classified as a drug that is equivalent to cocaine and heroin. Marijuana is classified as a Schedule 1 substance, meaning it is considered to have no medicinal value and is deemed highly addictive.

Because of these differences, gun owners in Texas may have to relinquish their firearms when they receive their medical marijuana license.

However, the CUP website currently states that “notwithstanding that certain medical marijuana programs have been determined by the FBI to disqualify an individual from possessing firearms, the department does not believe this determination applies to Texas’ low-THC cannabis Compassionate Use Program.”

Here is an overview of how to get medical marijuana in Texas and how it impacts your second Amendment right as an American.

Qualifying for the Compassionate Use Program in Texas

Obtaining a medical marijuana card in Texas is fairly easy nowadays. Texas legislators have outlined qualifying conditions for eligibility to be a part of the Compassionate Use Program.

This list was expanded as of September 1st, 2021, to include all cancer patients and PTSD. At this time, the maximum level of THC was raised from 0.5% to 1%.

If you have been diagnosed with any of these conditions, you are likely to be eligible for a CUP card which can be acquired from a qualified physician.

In Texas, the Department of Public Safety (DPS) oversees the Handgun Licensing Program as laid out in Texas Government Code Chapter 411, Subchapter H.

As of September 21st, 2021, anyone who qualified under the gun law can now publicly carry a handgun without a permit or license to carry (LTC). The LTC is still around because it offers additional benefits like training.

In the Texas Penal code, Sections 46.02 and 46.04 lay out that to openly or in a concealed manner carry a firearm in Texas without an LTC, that person must:

Section 46.06 of the Texas Penal Code also lays out the instances where it is legal or illegal to rent, sell, lease, loan or give firearms to another person.

Having Firearms and a CUP Card

It is no longer necessary to have a permit or license to buy or carry a (open or concealed) handgun in Texas, and yet, federal law still mandates that gun owners in Texas must relinquish their guns upon receiving a CUP card.

It is true that it might be impossible to know if a person applying for a CUP card has guns. However, if a federal agent were to ever catch a medical marijuana user in possession of a gun, that person would be in deep trouble to the tune of up to 10 years in prison and up to $250,000 in fines.

As well, if a person who uses medical marijuana purchases a gun they will have to fill out the federal background check, a form that specifically asks if the applicant uses marijuana. Lying on this form can result in 5 years in prison. If a person has been convicted for possession in the past five years, or if they have tested positive for any of the controlled substances in the past year their federal background check will be denied and they will be prohibited from purchasing a gun.

If you have any questions about your rights in any of these matters, Texas CUP patients are recommended to seek legal counsel.