Can You Smoke Medical Marijuana in Ohio? 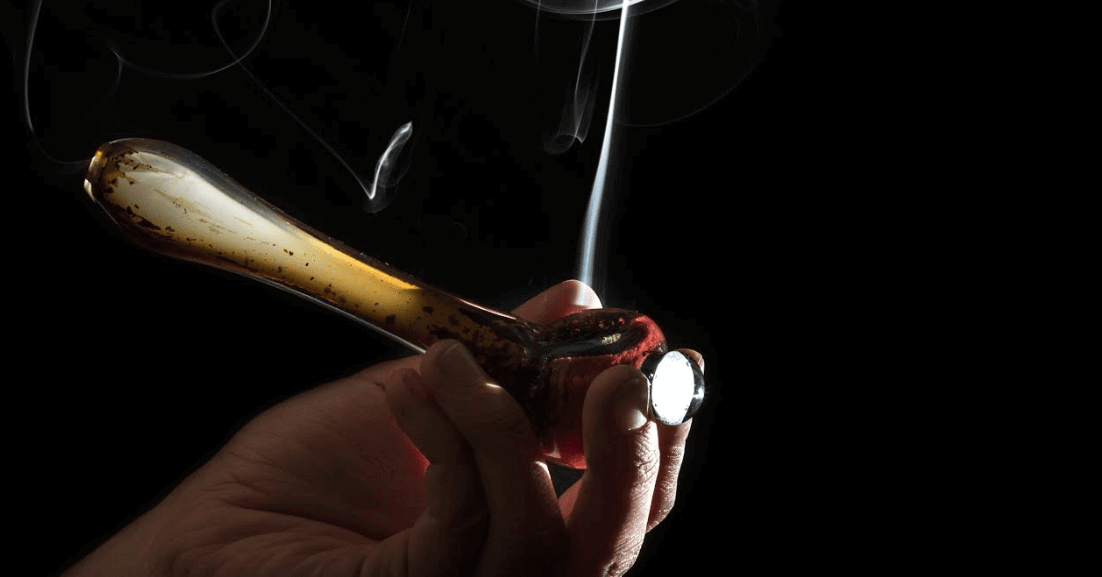 Is it Legal to Smoke Medical Marijuana in Ohio?

Why is it Illegal to Smoke Medical Marijuana in Ohio?

A quote from Thomas Rosenberger, the executive director of the National Cannabis Industry of Ohio acknowledges the question, “I think a lot of the confusion comes because plant material will be sold. But you’re not allowed to take that plant material and use it by combustion,” [2]. It appears the main arguments against the smoking of marijuana are that it is considered attractive to children, a possible health risk, and may be destructive to certain chemicals in the flower.

According to Ohio law, forms of medical marijuana and methods of application of medical marijuana are considered attractive to children are illegal. This includes, “Any product whose design resembles, by any means, another object commonly recognized as appealing to, or intended for use by children” and “Any medical marijuana product that otherwise targets persons under the age of eighteen” [3]. The law also states that “vaporization is not an authorized method of administration for registered patients under the age of eighteen”. While public opinion is hard to scientifically gauge, some studies have shown that smoking may still be considered attractive by minors, at least socially [4].

The health risks of smoking medical marijuana must also be considered. Both the National Institute on Drug Abuse and the American Lung Association consider smoking marijuana to be harmful, and not just to the person smoking it. A study has compared second-hand smoke from marijuana and tobacco and found that ammonia and hydrogen cyanide were present in higher concentrations in marijuana smoke [5].

Smoking marijuana can also lead to some long-term effects. These include an increase in coughing, airway inflammation, phlegm production [6]. Also, when smoking marijuana, users tend to inhale deeper and hold the smoke in their lungs longer than when smoking cigarettes. This leads to a greater exposure to the chemicals in the smoke [7].

The method of application of medical marijuana can also affect how the drug is processed in the body, leading to different effects. For example, smoking marijuana produces the effects very quickly, where as an edible will take longer. This may be due to how marijuana gets metabolized to a greater degree in the liver when consumed as an edible compared to smoke. This changes the THC found in cannabis to a form called 11-hydroxy-THC. This new form may be stronger even than the original THC and could be responsible for the difference in feelings.

Furthermore, when smoking marijuana, certain chemicals can be destroyed by the intense heat. Terpenes, for example, are the chemicals in marijuana largely responsible for the plant’s fragrance. These chemicals have recently been thought of to produce many therapeutic effects when ingested. It is thought that this may be due to the “entourage effect”, essentially meaning that when the whole flower marijuana plant is consumed, the effects will be different when compared to extracts of similar potency [8]. When marijuana is smoked, however, some of these chemicals are broken, nullifying their possible effects.

In summary, it is illegal to smoke medical marijuana in Ohio. This could be due to it being thought of as attractive to children, dangerous, or a less therapeutic method of application.