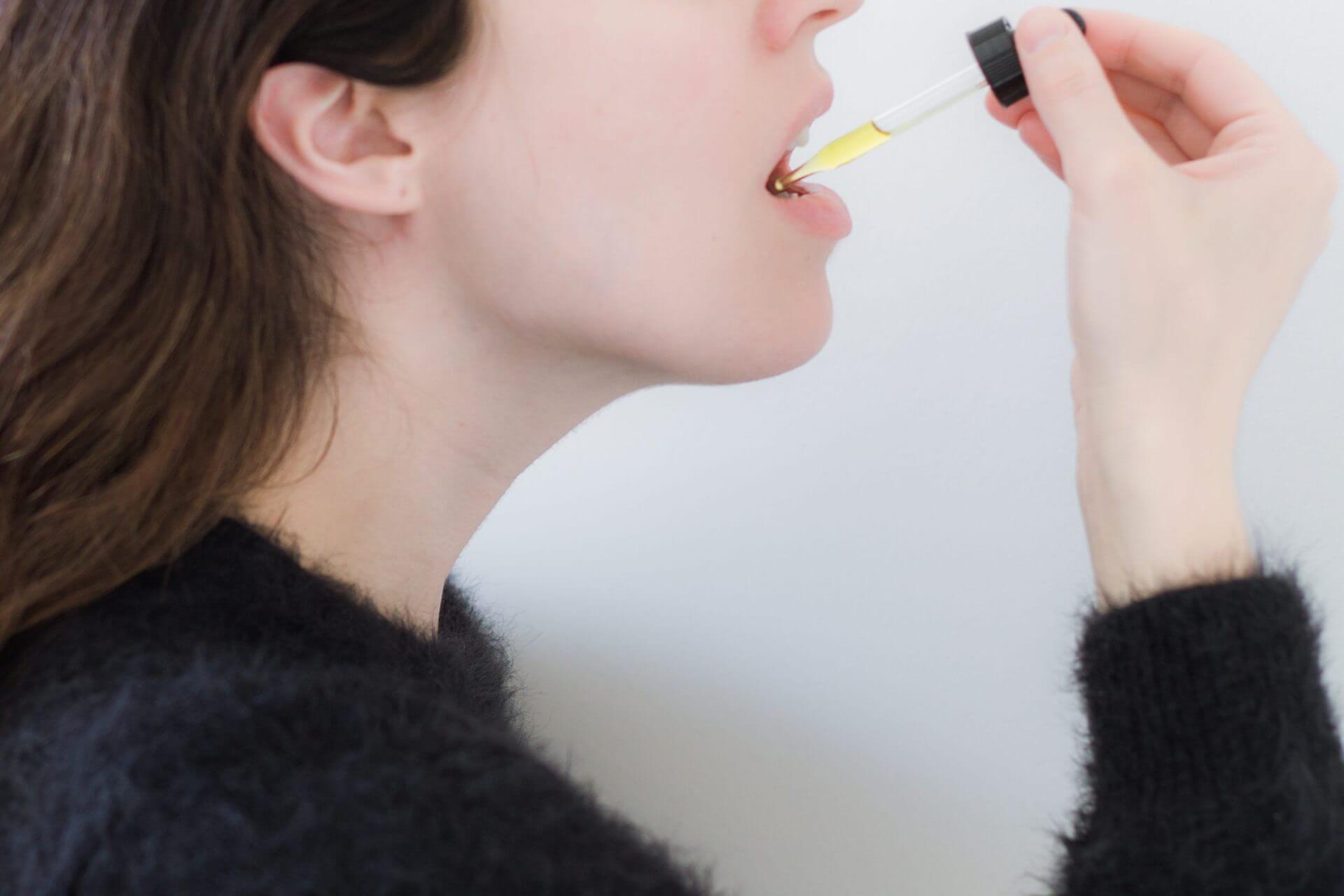 Medical marijuana continues to gain support across the United States. This surge of interest is the result of new and exciting research into medicinal and therapeutic uses for a wide range of conditions and illnesses. However, while the user base continues to grow, so have the methods of applications to suit their needs. While smoking, vaping, and ingesting marijuana are likely the most widely known, the sublingual method is an exciting and often overlooked way to get many of the benefits of marijuana without several key downsides. In this post, we will look at what the sublingual method is and how it affects medical marijuana users.

If you or someone you know have questions about becoming a legal Ohio medical marijuana patient, our team of medical professionals is here to help! To start the process of obtaining your Ohio medical marijuana recommendation, click ‘Get Started’ at the top of our web page to complete our online eligibility survey. Pre-qualify today!

Sublingual application means you are placing the drug under your tongue. Many different drugs can be used sublingually, such as steroids, analgesics, and even vitamins. Sublingual drugs can come in many different forms such as strips, tablets, and drops (think of marijuana tinctures).

Though a less common method than taking drugs orally, sublingual application has many distinct advantages compared to other common methods of administration. Part of this is due to the body’s own physiology. The lips, cheeks, and gums contain a high density of blood vessels which allow quick and efficient diffusion of chemicals into the bloodstream. This can be taken advantage of by emergency medications, such as in the case of a heart attack. One study particularly sums up this effect well, comparing furosemide administered orally to furosemide administered sublingually. The study found that sublingual furosemide produced higher bioavailability, a stronger response to the drug, and a higher concentration in the body [1].

Sublingual application is also much easier for some people than other methods. People with difficulty swallowing or certain gastrointestinal problems may be unable to take pills or liquid medicine, but a drop or two under the tongue may not be a problem.

Sublingual drugs also bypass the first pass effect. The first pass effect, also known as first pass metabolism, is a phenomenon where the concentration of a drug is lowered before making it into circulation. This happens because the chemicals in the drugs can be changed due to ingestion or the liver. This happens to many drugs taken orally, including morphine, nitroglycerine, and marijuana. These changes lower the amount of active drug in the system. This effect can also be affected by certain liver diseases, such as cirrhosis.

Sublingual application of medical marijuana may be less prevalent, but is still important to consider, especially with tinctures beginning to make their way to Ohio. As previously stated, you can get many of the benefits of medical marijuana without having to smoke or ingest it. This can be good not only for those unable to use those other forms, but for the average person as well.

Smoking, for example, has many well-known side effects, the most common of which is the smell. Like cigarettes, smoking marijuana can produce an unwanted smell affecting both the smoker and the people surrounding them, even after the fact. Smoking also has some dangerous side effects too. Several studies have shown smoking marijuana can lead to chronic cough, phlegm production, and wheezing [2]. Smokers of marijuana are also more likely to be exposed to tar and other toxins due to different smoking methods [3]. More information on the effects of smoking marijuana can be found at the American Lung Association website.

Sublingual marijuana is also convenient. It is often highly concentrated, needing only a few small drops to get the job done. This means only a small bottle is necessary to carry several days or weeks’ worth of doses with you. Many sublingual marijuana forms also lack any smell, so it can be private as well.

Compared to edibles, sublingual marijuana is quicker and bypasses that first pass effect previously mentioned. When edibles are digested, the cannabinoids in the food can be changed by the liver into different metabolites. These metabolites can also affect how the body reacts, resulting in more changes down the line.

One important metabolite is 11-hydroxy-THC, which is derived from the famous ▵9-THC. When ▵9-THC is ingested and processed by the liver, 11-hydroxy-THC is created. Importantly, this form has been found to be much more potent than ▵9-THC and can cross into the brain much faster [4]. This results in the different high when consuming edibles compared to smoking marijuana.

In Ohio, marijuana tinctures have begun production, and are likely in some dispensaries at the time of reading. These tinctures are created by soaking the marijuana plant in different concentrations of alcohol, causing the cannabinoids and other chemicals to diffuse from the plant into the solvent. By keeping all these chemicals and cannabinoids from the original plant, as compared to pure THC or CBD extracts, the entourage effect may be achieved. The entourage effect is essentially how many of the chemicals interact to produce new or stronger effects [5].

Medical marijuana comes in many different forms, some more widely known than others. The sublingual route of administration offers several benefits including ease of use, ease of concealment, and rapid onset. These can help both people who are unable to take other forms of marijuana due to injury or other conditions and those who could otherwise use other forms. Some forms of sublingual marijuana also contain all chemicals found in the plant, allowing for a more effective dose.

When considering medical marijuana, it is crucial to weigh both the pros and cons. Medical marijuana may cause some potentially harmful side effects, including dizziness, fatigue, paranoia, and dissociation. These side effects may also increase the risk of injury in a group of people already at an increased risk. It is also important to note that these side effects can change depending on both the method of delivery and dosage. Always speak with a certified physician before making any changes to an established routine.