Does Marijuana Help You Sleep? 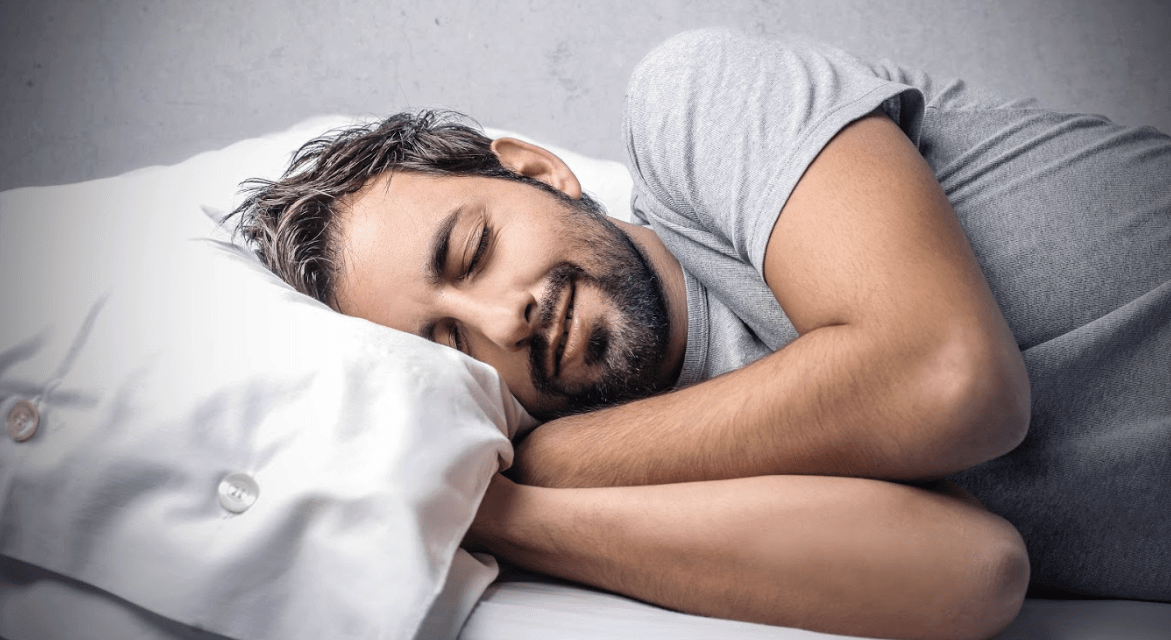 Many people have claimed that they use marijuana to help them sleep faster, easier, and deeper, and with the use of medical marijuana becoming more and more common, many patients and users are asking if this is true. To answer this, we will look at some of the research and rumors surrounding sleep and marijuana and break them down.

The two main chemicals most often mentioned when researching marijuana are cannabidiol (CBD) and Tetrahydrocannabinol (THC). Both are what are known as cannabinoids, which are chemicals that act on cannabinoid receptors in the brain. There are over one hundred different cannabinoids found in cannabis, but CBD and THC are the most notable and most often referenced. THC is the main psychoactive chemical in cannabis and is responsible for the “high” feeling when ingested. Synthetic forms of THC have been used as appetite stimulants and anti-vomiting and nausea drugs. CBD lacks psychoactivity, meaning it will not give the high THC does, but has been used to numb pain, as treatment for epilepsy, and lower anxiety.

How both THC and CBD can affect sleep has been the subject of many research studies in both human and animal models. For example, in one study (Hsiao et al., 2012) rats with induced anxiety were given CBD and their sleep patterns were monitored. It was found that, along its anti-anxiety effect, the rats given CBD had less anxiety-induced REM sleep alteration, meaning the rats slept better than those without CBD. This explains another study (Bonn-Miller, Babson, and Vandrey, 2014) which found that medical marijuana users with high PTSD scores have higher rates of using medical marijuana for sleep improvement.

However, another study (Murillo-Rodriguez et al., 2006) also tested the effect of CBD on sleep in rats. These rats were not subjected to anxiety, and the effect of CBD was measured on sleep when lights were left on and when lights were turned off. In the end, it was concluded that CBD increased alertness. These results were also supported in a later study by the same researchers (Murillo-Rodríguez et al., 2011).

CBD is not the only chemical implicated in marijuana’s sleep-altering properties though, and research on THC is also important and ongoing. This study (Nicholson et al., 2004) shows that while CBD induces alertness, THC acts as a sedative, reducing the amount of time required to fall asleep. Another study also showed that cannabis consumption was correlated with lessened insomnia (Vigil et al., 2018).

On the other hand, some studies (Conroy et al., 2016; Bolla et al., 2008) have shown that those who regularly and heavily use marijuana may have lower quality sleep, less overall sleep, and more sleep disturbances. It has also been claimed that withdrawal from cannabis after prolonged or heavy use can result in sleep problems, including insomnia, and other symptoms (Budney et al., 2003).

It is clear from the research that there is no easy answer yet and varies person to person and case to case. It is likely that if you are experiencing anxiety or pain, and either are making sleep more difficult, marijuana may help making getting to sleep and staying asleep easier. In all cases, it is important to speak with a medical marijuana doctor about any questions. If you are interested in finding a medical marijuana doctor in Florida near you, you can find one here at DocMJ (https://docmj.com/) quickly and easily. If you would like to see if you qualify for a medical marijuana card, you can fill out our eligibility survey here (https://docmj.com/qualifying-conditions-for-medical-card-in-florida/#section-qualify).