How Does Florida Medical Marijuana Compare to Other Medical States? 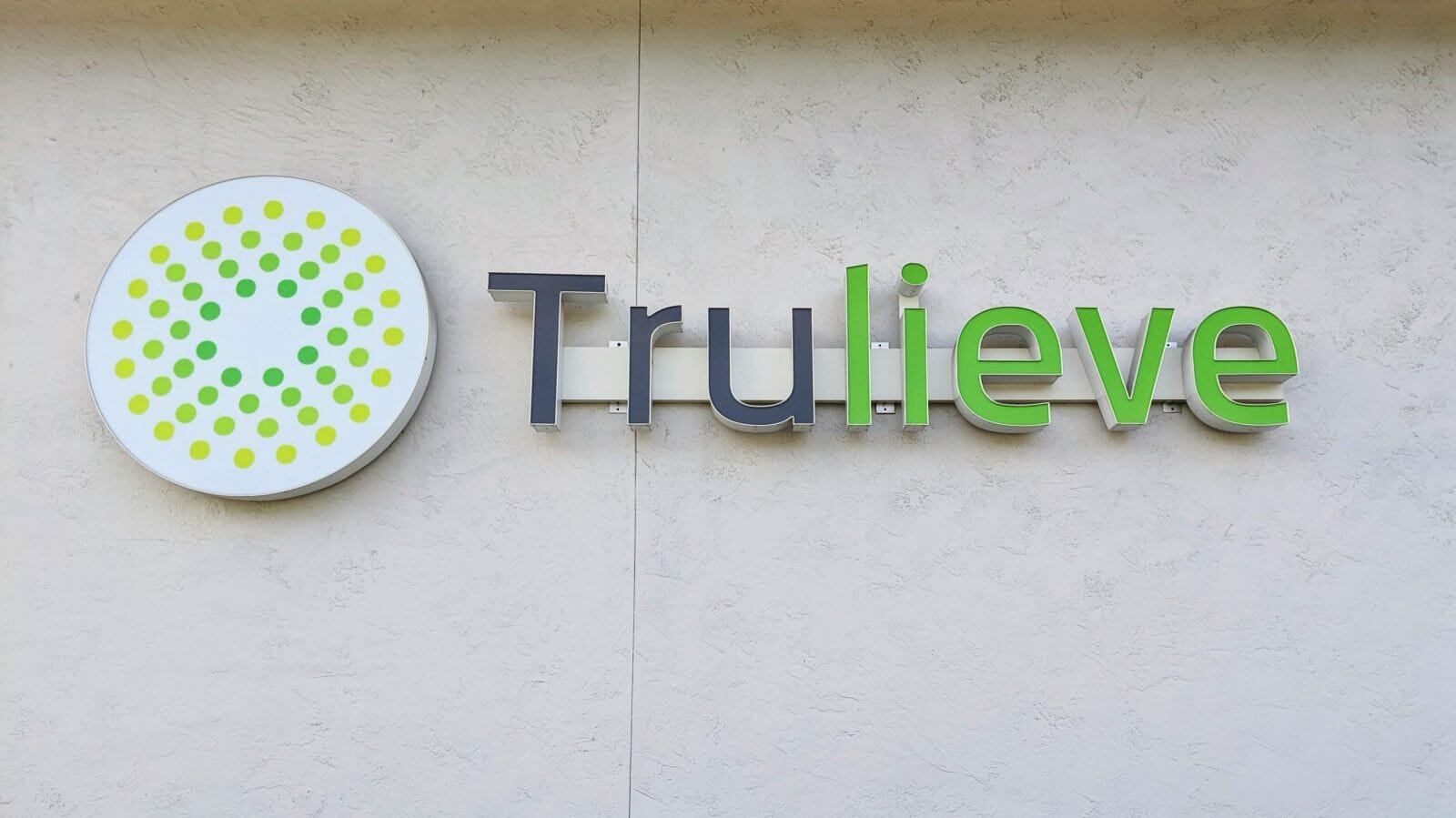 While it’s still illegal on the federal level, medical marijuana is edging toward normality. Thirty-three states, as well as the District of Columbia, have some form of law that allows medical marijuana to be purchased and used for a variety of ailments.

Some states, like Kentucky and Georgia, have strict circumstances under which cannabidiol (CBD) products can be prescribed, and still forbid the production and distribution of THC. Every state even has different laws that determine how the plant is grown, processed, and purchased by qualified patients.

A foundation that lobbies for safe, legal access to marijuana for research and therapeutic use, Americans for Safe Access Foundation, released its annual state medical marijuana rankings in January. Each state is scored on criteria such as patient rights, product safety, and access to products. The following states, including Florida, ranked in the top four:

The first state to legalize medical marijuana in 1996 with Proposition 215. Proposition 215 (the Compassionate Use Act of 1996) legalized the use, possession, and cultivation of marijuana by patients with a physician’s recommendation, for treatment of condistions such as cancer, AIDS, and chronic pain. The law also allowed patient caregivers to cultivate marijuana, and urged lawmakers to facilitate the “safe and affordable distribution of marijuana.”

The following conditions are able to qualify patients for their medical marijuana ID card:

In 2003, Senate Bill 420 passed. This bill authorizes individual patients (and their caregivers) to possess up to six mature or 12 immature plants and eight ounces of dried marijuana. Patients can grow their own marijuana, or purchase it from licensed dispensaries. It is not legal to sell without a license.

A Medical Marijuana ID card is optional—patients do not need to get one to use medical marijuana legally, just a doctor’s recommendation. However, having an ID card exempts patients from paying taxes on marijuana purchases. In addition, the ID card prevents law enforcement from arresting a patient with permissible amounts of marijuana (which may exceed the legal recreational limits).

In this state, medical and recreational marijuana are legal. In 2000, 54% of Colorado voters approved Amendment 20. This Amendment, also known as the Colorado Medical Use of Marijuana Initiative, allowed approved patients to purchase medical marijuana products and possess up to two ounces of flower. Patients can also grow up to 6 marijuana plants in their home and can be approved for more with approval from their physician.

In 2001, the Colorado Department of Public Health and Environment established the Medical Marijuana Registry Program in order to issue Medical Marijuana ID Cards and to maintain a state registry of qualified patients and their caregivers. Participation in this program is mandatory in order to receive the protections afforded by the initiative.

A doctor may recommend medical marijuana for the following conditions:

Access to the plant is plentiful, and patients are offered discount medicine in case of financial hardship. And there are few zoning regulations in the state, meaning a dispensary is generally not hard to find!

November 2008, the Michigan Compassionate Care Initiative (appearing on the ballot as Proposal 1) was approved by Michigan voters. This initiative allowed patients with a physician’s recommendation to possess up to 2.5 ounces of marijuana for treatment of certain qualifying medical conditions. Although it did not technically allow dispensaries to operate, it did allow patients or their caregivers to cultivate up to 12 marijuana plants.

In February 2013, the Supreme Court of Michigan ruled that the 2008 initiative did not allow for the operation of medical marijuana dispensaries in the state. An estimated 75 to 100 dispensaries were operating under this legal gray area at the time.

To register as a medical marijuana patient in Michigan, you’ll need to have been diagnosed with at least one qualifying condition recognized by the state. These include:

In 2014, Florida introduced Amendment 2, which sought to legalize marijuana for medical purposes. Even with almost 90% support of medical marijuana, the measure did not pass until 2016 by a margin of 71.3%. As of June 23, 2017, Governor Rick Scott signed into law Senate Bill 8A, the implementation bill for Amendment 2. Still, qualified patients could not purchase or possess whole flower products up until 2019.

An individual may qualify as a medical marijuana patient if his or her doctor certifies that the individual suffers from one or more of the following conditions:

On March 18, 2019, Gov. Ron DeSantis signed SB 182 into law, repealing the ban on smoking medical marijuana. Patients and their doctors now have greater access to administer medical marijuana and to decide for themselves which mode of administration is best for them. SB 182 also allows patients to receive up to 2.5 ounces of whole flower cannabis every 35 days as recommended by their doctor.

While Florida is one of the newer states to have legalized the use of medical marijuana, the convenience of obtaining your medical marijuana ID card has allowed its market to soar to the top. People who have a qualifying condition can easily book an appointment with a licensed Florida Medical Marijauana Doctor to start their journey to alternative relief. Start the process of becoming a Florida medical marijuana patient today completing our online eligibility survey.