Information on Treating PTSD with Medical Marijuana in Ohio 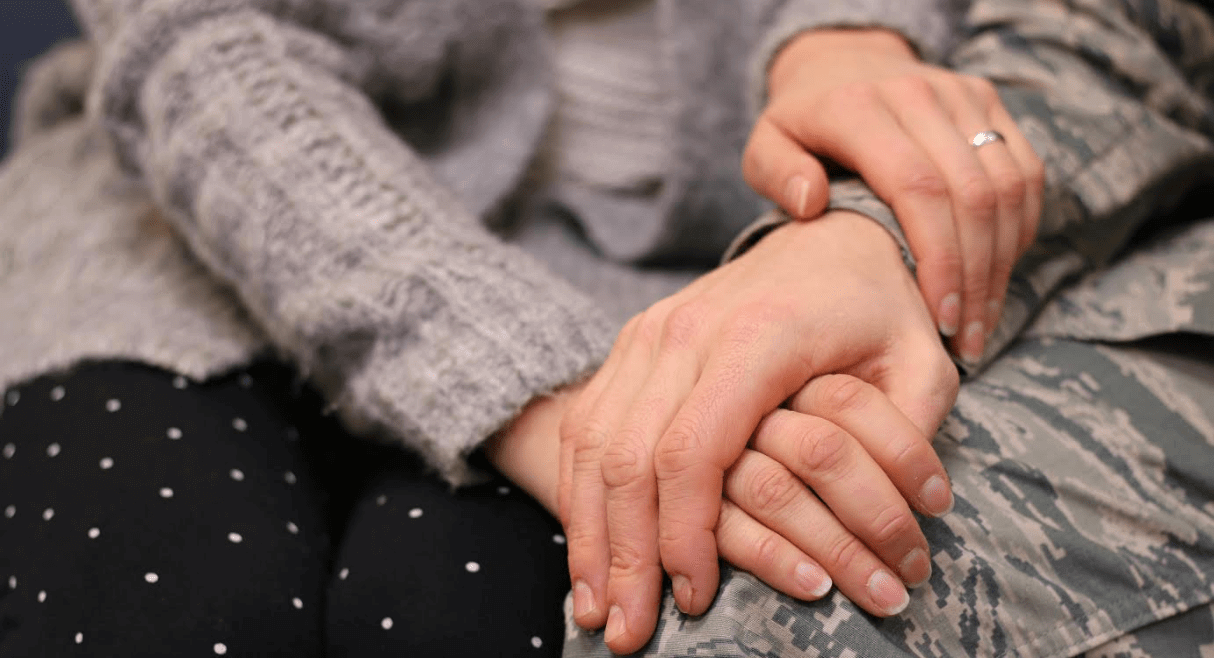 If you have been diagnosed with PTSD, you may be wondering how medical marijuana could improve your symptoms. The primary symptoms of PTSD include difficulty sleeping, increased irritability, heightened arousal, avoidance to triggering activities or places, and reliving trauma through nightmares and flashbacks. (1) If untreated, the severity of symptoms could progress, and often certain symptoms can exasperate others.

The treating of PTSD often involves psychotherapy, medication or a conjunction of the two. There are numerous types of psychotherapy treatments to look into for treating PTSD, and it’s healthy to explore which could be most beneficial to you. What’s important is that if you feel you might not be benefitting from a specific type of therapy is to acknowledge that what works best for others might not be what is right for you, and to explore other therapy options. The same applies to medication for treating PTSD. While some benefit from SSRI’s, others might not respond as well to certain medications. Interestingly enough, a double-blind study on veterans with combat-related PTSD concluded that SSRI’s were as equally effective as placebo’s.(2) This case study also concluded that individuals have a tendency to stop SSRI treatments due to negative side effects.

If you find that you are not benefitting from your current treatments, or if you’d like to add medical marijuana to your regimen, there are a few important questions to take into consideration when it comes to cannabis and treating PTSD.

How can Cannabis Relieve PTSD Symptoms?

Of the core symptoms experienced with those who suffer from PTSD, one of the most notable symptoms found to be relieved by medical marijuana is the inability to sleep and nightmares. Nearly 72% of those who suffer with PTSD experience nightmares and difficulty sleeping. One particular study found that THC reduces the frequency in nightmares and enhances sleep. Another study also found that CBD provided relief for those that suffer with nightmares, and within that study results concluded that patients continued CBD treatment due to there being no negative side effects and that the treatment continued to be effective.

Medical marijuana has also been found to be a mild sedative, and produces anxiogenic effects, meaning that it can help reduce anxiety. The primary compound in the marijuana plant responsible for anti-anxiety is cannabidiol, also known as CBD. Studies have found that CBD affects several parts of the brain responsible for reducing anxiety, especially in patients with anxiety disorders such as PTSD. CBD also reduces anxiety by activating the CB1R receptor in the brain. The effects of activating CB1R promotes “fear extinction” in the brain in which fears that have been conditioned through traumatic events are weakened, resulting in lessened anxiety when exposed to triggers. Hypervigilance, arousal and avoidance to places and activities could decrease over time due to the desensitization effects of CBD.  A larger study concluded that CBD also creates a calming effect within the nervous system that decreased anxiety and continued to decrease anxiety during prolonged use. This same study also noted once again that CBD has little to no negative effects on the users, and that CBD is potentially a more effective medication than psychiatric drugs. (4)

There is an overwhelming amount of marijuana strains, with new strains being created every day. What do we mean by a marijuana strain? There are different types of marijuana that provide varying effects of relief, a strain can be either a Sativa, or an Indica, or a hybrid of the two. New strains are created by taking existing strains and crossbreeding them together in hopes to create strains that carry specific qualities or traits. When selecting strains that could relieve symptoms of PTSD, we want to focus on predominately Indica strains. Indica strains tend to relieve anxiety and aid in sleep. Users also report that they experience an elevation in mood due to Indica strains lessening depression and pain. Common Indica strains that have been praised for their effects on diminishing PTSD symptoms include Northern Lights, Granddaddy Purple, 9 Pound Hammer and Afghan Kush. Sativa and hybrid strains that lean more towards Sativa might not be as beneficial for relieving symptoms associated with PTSD. Some users report an increase in anxiety and paranoia due to Sativa having more energizing effects.

How do I get medical marijuana for PTSD?

In order to qualify to use medical marijuana, you must see an approved MMJ Physician. During your in-person exam, discuss with your physician your current PTSD diagnosis, or symptoms that you experience that could indicate you have PTSD. Your MMJ Doctor will want to talk with you about current or past treatments you have tried, and whether medical marijuana could work in conjunction with your treatments. When discussing your treatments, be open with your doctor on your ideal prognosis and make sure to schedule a follow-up exam when necessary. Your MMJ Physician will want to know which products you have tried and the effectiveness of each product. You can utilize a patient journal to make notes of product types and dosing amounts, as well as the effects you experience. When it comes to managing PTSD, you’ll have better control over your symptoms if you know which specific strains work best for managing your symptoms, and which routes to administer depending on how quickly you need those symptoms alleviated.