Is it Possible to Overdose on Marijuana in Ohio? 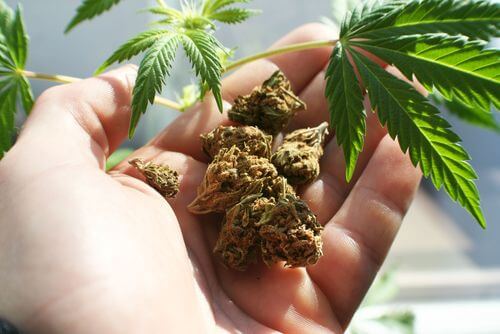 While marijuana is an amazingly safe and forgiving medicine, it is possible to consume too much. Consuming too much THC at one time can leave you feeling quite unpleasant, but the good news is that you cannot overdose on marijuana. If you’re unsure of how much THC to consume in one sitting without feel adverse effects, our Ohio medical marijuana physicians here at DocMJ can provide guidance on dosing during an in-person evaluation. You can find out if you pre-qualify for Ohio medical marijuana by completing our online eligibility survey.