Marijuana: Where the 2020 Presidential Candidates Stand in Ohio 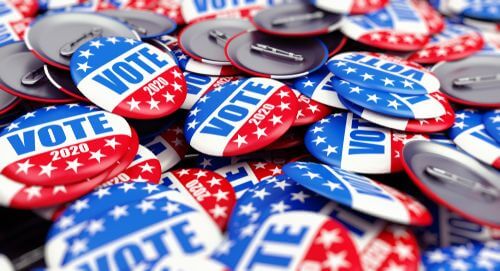 The marijuana debate has been going strong for decades, and recently we have seen a huge push for acceptance from nearly all walks of life. We have heard opinions from both parties, with varying degrees of intensity, and huge differences exist between the individual candidates. Even then, current policy may be different than the person’s previous voting habits. For some people, including patients using medical marijuana to increase their quality of life, the future legality of marijuana can be of great importance. In this post, we will look at the current 2020 presidential candidates and their stances on marijuana and the laws governing it.

The Current Views of All Presidential Candidates