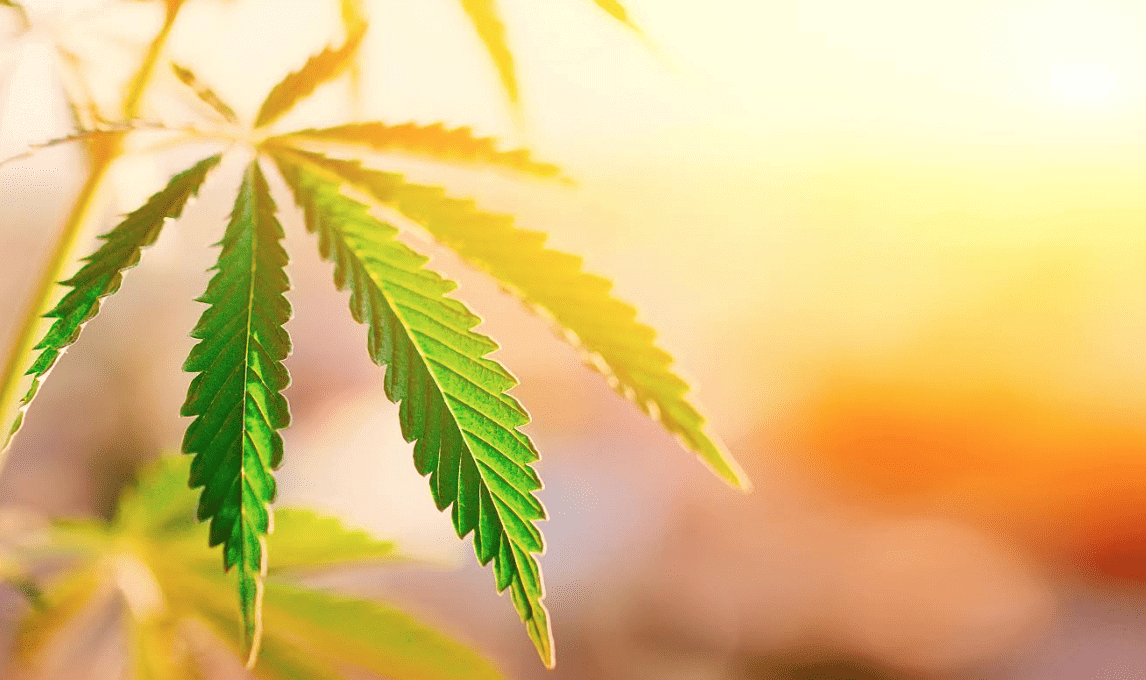 The emerging view of marijuana as a medicine is far from new. Civilizations have long been using the plant for a variety of reasons. References as far back as 2900 BCE in ancient China and its therapeutic uses have been used in India since about 1000 BCE. In this article, we will go over marijuana as medicine in the past, present, and future.

Before we dive in, if you have more questions about Ohio Medical Marijuana or want to find an Ohio MMJ Doctor near you, visit us online at (https://docmj.com/states/ohio-medical-marijuana-card/ ). We offer a quick and easy survey where you can find if you pre-qualify for a medical marijuana recommendation and can be found here (https://docmj.com/states/ohio-medical-marijuana-card/eligibility-survey/).