Medical Marijuana – What Are The Health Risks in Ohio? 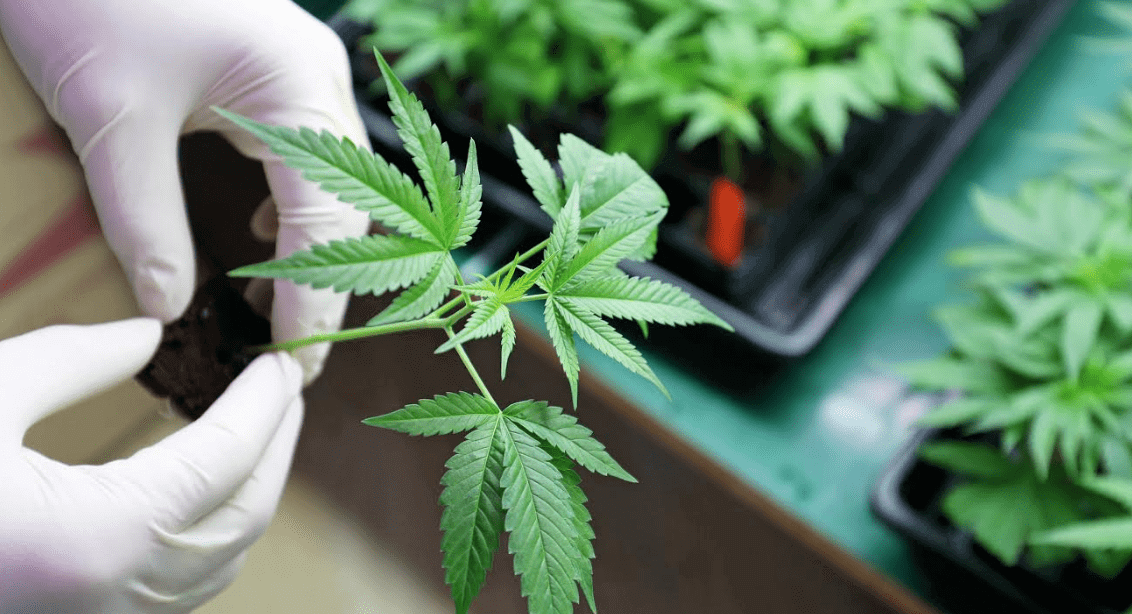 Now that medical marijuana has been legalized in most US states, many people have begun to learn of the many benefits medical marijuana can have. However, it is also important to keep in mind the side effects and risks of the drug as well. In this article, we will look at the short- and long-term effects of the drug, its possible reactions with other medicines, and if a person can experience marijuana withdrawal.

It is well known that consuming marijuana will have some short-term effects on the body. These effects can range from feeling tired to changes in memory or mood depending on the amount and type of marijuana. For example, marijuana may be responsible for memory loss by changing the energy metabolism of mitochondria in the hippocampus (Hebert-Chatelain et al., 2016). Other effects can include altered perception of time, lack of coordination, and lack of focus.

The long-term effects of marijuana also require consideration. One of the more controversial long-term effects of marijuana is the link between smoking cannabis and lung problems. Past studies have shown that smoking marijuana via combustion (i.e. by burning) leads to exposure to some of the same carcinogens and toxins as found in tobacco smoke (Novotony et al., 1982). While the link to cancer is controversial, there is growing evidence linking marijuana smoke and other risks, including tissue damage and bronchitis (Tashkin, 2013).

Another long-term effect that requires consideration is the link between high levels of cannabis use and psychosis. Past research has shown that frequent users of cannabis may be more likely to develop symptoms of psychosis than non-users. This link has been found in users with a specific gene and those who began using marijuana during adolescence (Hall and Degenhardt, 2008; Di Forti et al., 2012). It is also believed that frequent marijuana use may cause symptoms of schizophrenia to manifest earlier than in non-smokers. It is important to remember that research is still ongoing, a full consensus has not been reached, and the likelihood of incidence is thought to be low. It is estimated that if long-term cannabis use were to cause psychosis, it would affect 14 in 1,000 users.

Additionally, medical marijuana may interact with other drugs. Marijuana is processed in the liver, along with many other common drugs, and can inhibit or synergize certain effects. These drugs include, but are not limited to; blood pressure medication, alcohol, sedatives, and antidepressants. For more information, DocMJ has a more in-depth article that can be accessed here (https://docmj.com/states/ohio-medical-marijuana-card/2019/03/25/will-medical-marijuana-affect-my-other-prescription-drugs/).

Marijuana withdrawal and addiction has been a divisive issue for both users and researchers. Currently, marijuana use disorder is recognized by the National Institute on Drug Abuse, the World Health organization, and is listed in the Diagnostic and Statistical Manual of Mental Disorders (DSM-5). Long-term cannabis use can result in both mental and physiological changes. Though the rate of dependence on marijuana is much lower than that of alcohol or other drugs including anti-anxiety medication. This rate decreases further if the first-time user is over twenty-five years old.

Cannabis withdrawal syndrome research is still developing, and physiological symptoms have only recently been described. It has been reported that heavy users have experienced insomnia, appetite loss or gain, and physical discomfort when stopping use of marijuana. While these effects are much weaker than those of withdrawal from other drugs, it has been shown to be affected by other drugs, gender, and length of use (Bonnet and Preuss, 2017).

Like most drugs, medical marijuana has benefits and drawbacks. These risks can have short- and long-term effects. It is important to consider both before using the drug and talking to a physician is critical.