Medical Use of Cannabinoids 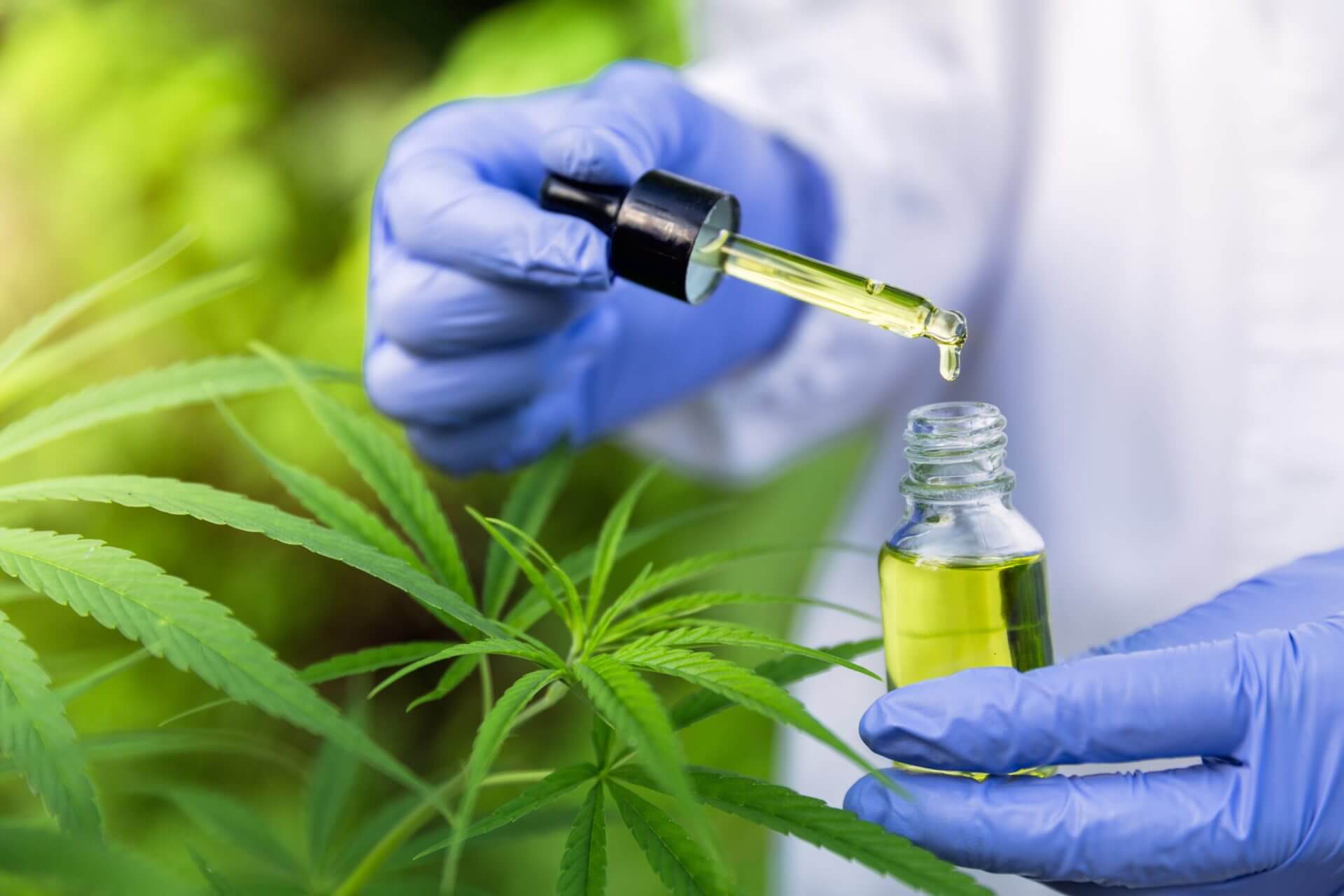 Cannabinoids are derived from the Cannabis plant. There are over 540 different chemicals present in a Cannabis plant. Cannabinoids have provided relief for a variety of conditions, including some types of cancer, arthritis, and more.  Although many people view the medical use of cannabis as a fairly new practice, there is evidence tracing back the use of this plant over 5,000 years in the past. Cannabinoids are effective at controlling pain and inflammation as they can interact with the receptors in your brain which control the pain a person experiences and the body’s immune response. DocMJ is helping patients with a range of qualifying conditions experience relief for the first time. Although the use for cannabinoids grows as our understanding does, there are many patients with various conditions that have had documented success. Explore some of the most popular medicinal uses for cannabinoids.

·        Management of Chronic Pain and Inflammation—Patients suffering from arthritis, fibromyalgia, glaucoma, Crohn’s disease, endometriosis, and neuropathy are accustomed to a constant battle with pain and inflammation management. There are many prescription medications available to try and combat the symptoms, but many patients have still struggled to keep themselves comfortable. Cannabinoids not only manage the pain, but they can also help reduce the anxiety that patients with chronic pain struggle with each day.

·        Improving Impaired Motor Control—Degenerative diseases like Parkinson’s disease and Huntington’s disease cannot be fully reversed, but cannabinoids can help mitigate symptoms associated with the diseases. Maintaining quality of life for as long as possible is important for patients living with these conditions. Cannabinoids can help reduce tremors, bradykinesia, sleep disturbances, pain, spasms, and more.

·        Managing Seizures—Cannabinoids have been used to help patients with epileptic seizures, especially children. Anti-seizure medications can come with a long list of possible negative side effects, ranging from increased fatigue to psychosis. Patients with epilepsy could achieve similar control of their epileptic activity without so many of the side effects while using cannabinoids.

·        Managing Mental Health Concerns—Patients with a wide range of mental health conditions have reported improvements in their symptoms and daily quality of life. Cannabinoids are being used to help patients with ADHD, depression, PTSD, anxiety disorders, bipolar disorder, and schizophrenia.

·        Finding Freedom from Addiction—Living with an addiction can overtake every aspect of a person’s life. Whether a patient has an opiate addiction they have struggled to break, or they are just trying to quit smoking, cannabinoids can provide the support needed to get past the withdrawals.

Research into the medicinal use of cannabis has been limited by the laws of our country for many years, but 36 states allow for the use of medical marijuana now. We are excited to see how research and studies will widen our knowledge of uses for cannabinoids in the years to come. Although studies are still underway, cannabinoids have shown promising results in the fight to cure cancer. Not only can cannabinoids kill or shrink some varieties of cancer cells, but they can also improve the effectiveness of radiation and control the associated nausea.

If you are interested in learning more about how cannabinoids may help you manage your qualifying medical conditions, reach out to DocMJ and see if you qualify for a medical marijuana card in the state of Florida. We want to help you find the relief you have never been able to find in traditional medicine.