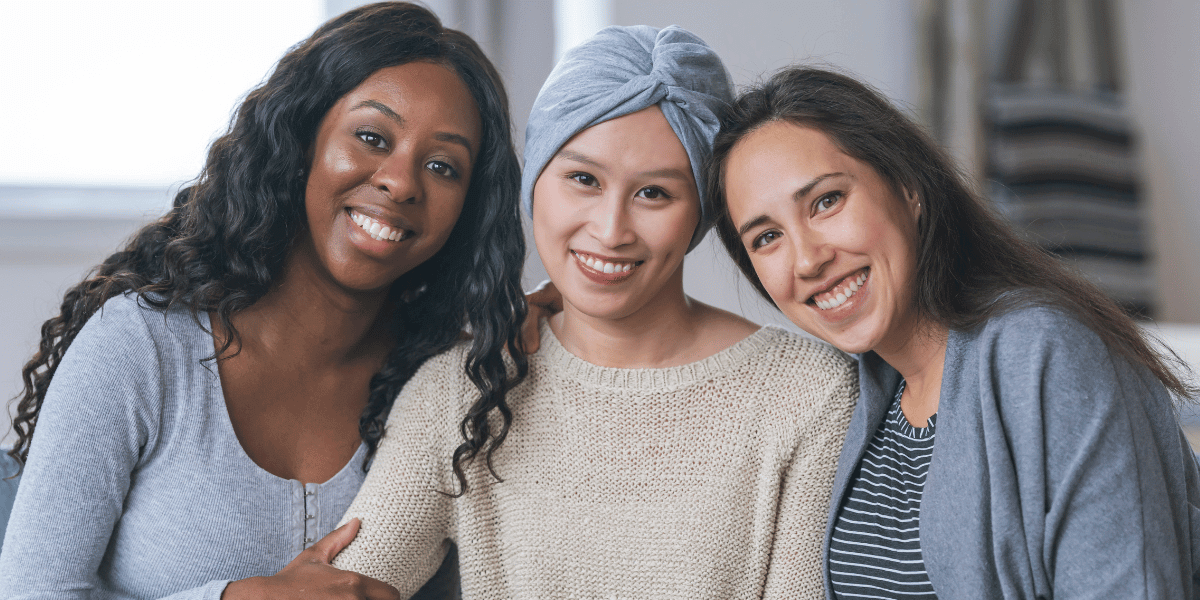 A new study was published that suggests many patients living with cancer are choosing medical cannabis for symptom relief instead of prescription opioids.  While opioid dispensing has decreased over the last decade thanks to safety regulations, more patients may be choosing doctor-supervised cannabis.

Cancer is one of the most common qualifying health conditions.  And that is because both the symptoms of the disease and treatments (including prescription drugs and chemotherapy) are difficult for patients. And some symptoms of cancer can make activities of daily living difficult and cause debilitating effects.

The study “Medical Marijuana Legalization and Opioid- and Pain-Related Outcomes Among Patients Newly Diagnosed With Cancer Receiving Anticancer Treatment” was published on December 1, 2022, in JAMA Oncology.  And it sheds light on how medical cannabis may help patients undergoing treatment.

Findings from the research study may encourage patients and physicians to look at cannabis as alternative medicine—another option for integrated treatment plans that may help patients manage symptoms better.

Taking a Closer Look at Cancer Symptoms and Cannabis

Patient data were reviewed for 38,189 individuals newly diagnosed with breast cancer.  Another 12,816 patients diagnosed with colorectal cancer and 7,190 patients with lung cancer were also included in the study. Participants were between the ages of 18 to 64 years.

Another interesting finding was that hospitalizations of cancer patients with moderate to severe pain declined between 2012 and 2017. The report theorized that some patients might have found relief from chronic pain due to medical cannabis use.

Back in 2017, there was a landmark study that evaluated Medicare and Medicaid patients in the United States. The report “Medical Marijuana Laws May Be Associated With A Decline In The Number Of Prescriptions For Medicaid Enrollees” stated:

More patients living in states with medical cannabis programs are exploring new options for symptom management because it works for them.

Why Would Patients Try Medical Marijuana for Cancer Symptoms?

Patients who require long-term cancer treatment can explore doctor-supervised medical cannabis.  One of the reasons why cannabis is a legal and appealing option is the understanding that opioids may not be safe for long-term use.

Some of the opioid side effects that patients are most concerned about include the following:

Opioid Use Disorder (OUD) is a significant concern for patients. Global studies have suggested long-term use of opioids can amplify pain sensitivity. The patient can require increasingly higher potencies and doses to manage pain and other symptoms. This can quickly lead to addiction.

In 1999, the first wave of concern and the opioid crisis in America began. In an interview with Harvard Health, Howard Koh, professor of the practice of public health leadership, made a tragic estimate.  Koh stated that 1.2 million North Americans will die from opioid overdoses by 2030 if policies are not changed to protect patients.

Howard Koh is also a member of the Stanford-Lancet Commission on the North American Opioid Crisis. The Commission conducts research and provides recommendations for changes in healthcare policy in the United States. And advocates for more public education regarding the “dual nature” of opioid medications. As a benefit for some patients, but with health, function, and other risks to general well-being.

Adding a Medical Cannabis Physician to the Care Team

We know more today than ever before about the potential long-term risks of using opioid medications. For decades before the full impact of the opioid epidemic was understood, prescription painkillers were prescribed and dispensed in large quantities.

Patients who require long-term cancer treatment can explore doctor-supervised medical cannabis.  One of the reasons why cannabis is a legal and appealing option is the understanding that opioids may not be safe for long-term use.

In those cases, the patient may have a separate care provider for cannabis-related needs (such as follow-up visits and consultations).  And providers can work together to monitor what is working best to reduce debilitating symptoms for the patient.