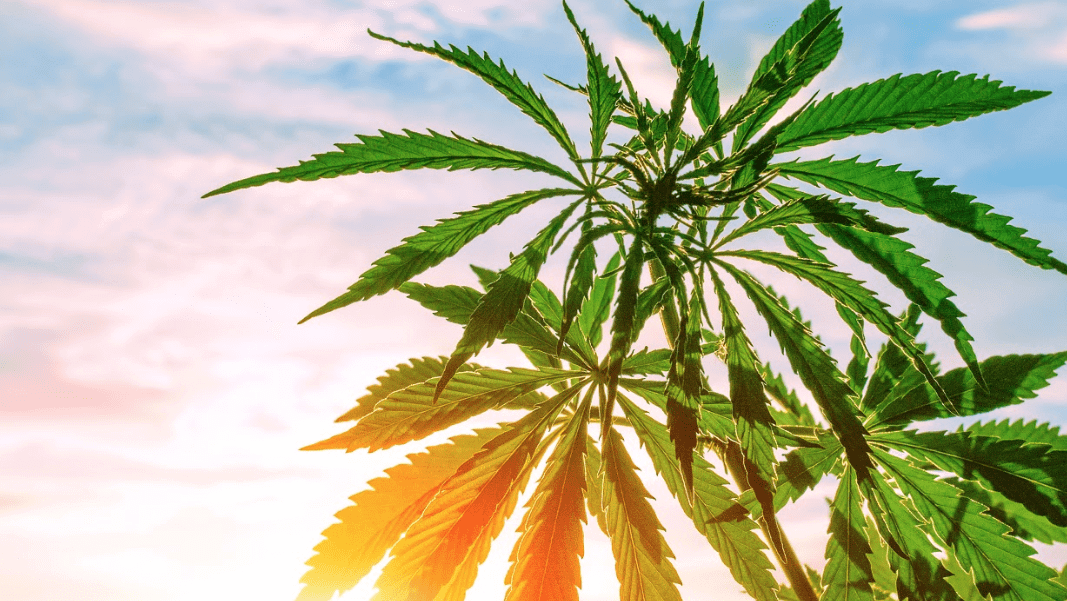 Before we dive in, if you have more questions about Florida Medical Marijuana or want to find a Florida MMJ Doctor near you, visit us online at (https://docmj.com/). We offer a quick and easy survey where you can find if you pre-qualify for a medical marijuana recommendation and can be found here (https://docmj.com/qualifying-conditions-for-medical-card-in-florida/#section-qualify).