The Mental Health Conditions Where Medical Cannabis May Help 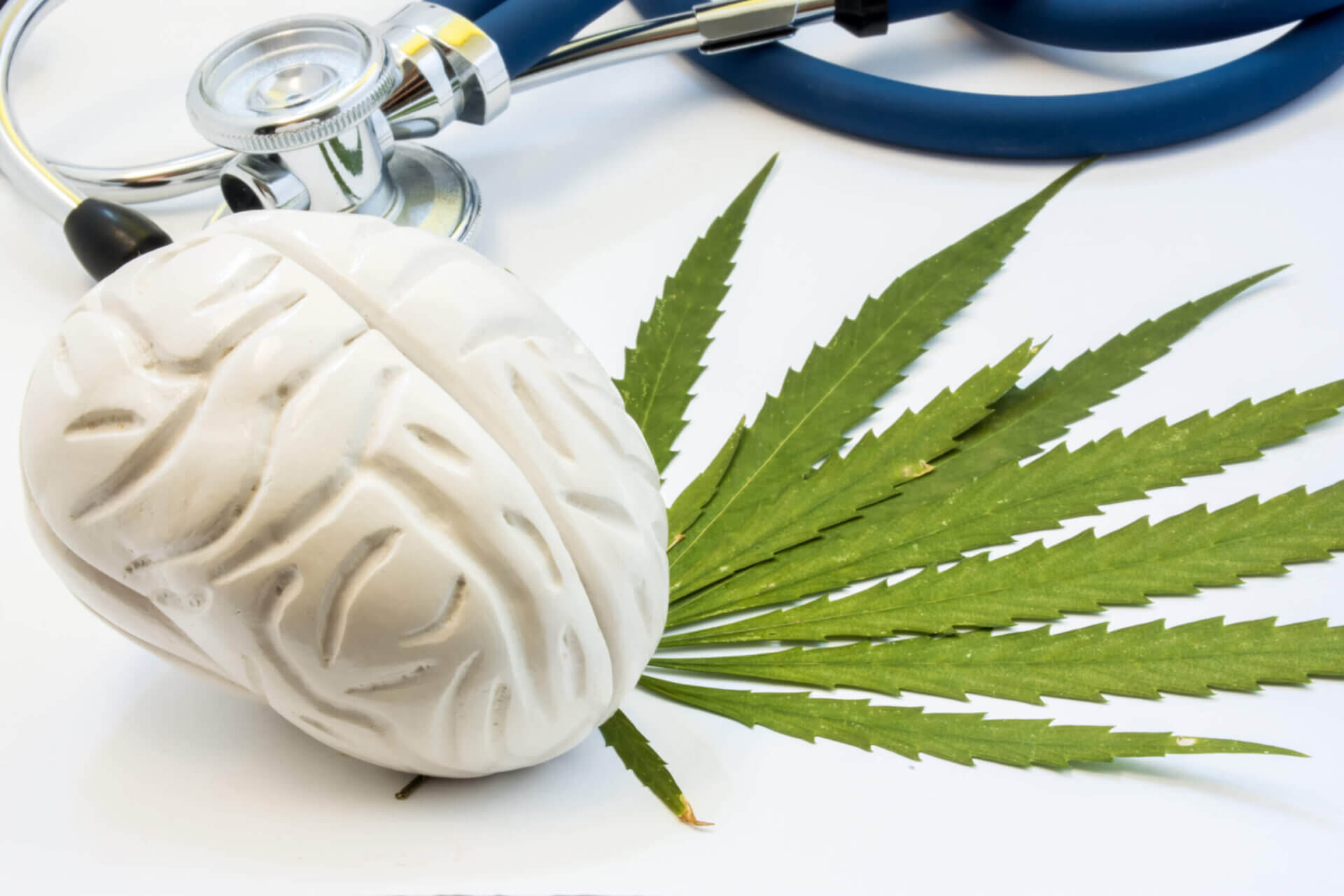 According to the National Institute of Mental Health, almost one in five adults in the United States lives with mental illness. In addition to many people dealing with this condition, it can also lead to other chronic diseases. The National Alliance on Mental Illness (NAMI) found that people with serious mental illness issues are more likely to deal with chronic diseases like diabetes or cancer. NAMI also revealed that depression is a leading cause of disability worldwide.

Read on if you’re interested in exploring the types of mental health conditions that can be treated with medical cannabis.

Limited clinical trials and research have revealed that CBD can alleviate symptoms associated with schizophrenia. According to data collected by the National Institute of Health, CBD was shown to prevent psychotic symptoms and have results similar to antipsychotic medications. CBD has been known to prevent some of the “euphoric” effects that THC has on the brain, so it makes sense that it could do the same for schizophrenia.

According to Alzheimer Disease International, over 55 million people worldwide live with dementia. The Alzheimer Society identified that while researchers still have a lot to learn about the impact of cannabis on dementia, some critical trials have shown that cannabis can alleviate aggression and agitation in those dealing with dementia. Again, the results did vary, but there is the possibility that cannabinoids can positively impact dementia patients.

For various reasons, many Americans are struggling with post-traumatic stress disorder or PTSD. In December 2020, the Multidisciplinary Association for Psychedelic Studies did a 150-person study comparing individuals who dealt with PTSD and took cannabis to alleviate the systems and those who didn’t. Those that used cannabis saw a decrease in their symptoms. The impact of cannabis on PTSD can be unique depending on the severity and the person, but it can be worth looking into if you’re dealing with this condition.

Much like the other entries on this list, managing anxiety with cannabis can heavily depend on the dosage and whether you use THC or CBD. In 2017, Susan A. Stoner, Ph.D. and research consultant at the University of Washington, developed a report that highlighted a collection of data that showed the impact cannabis could have on anxiety.

The data showed that at lower dosages, THC decreased anxiety levels. Additionally, CBD seemed to reduce feelings of anxiety at all dosage levels that were tested. These substances can positively impact oxytocin receptors and increase dopamine levels, leading to feelings of calmness, depending on the patient.

Author Erin L Martin conducted a study where she and her team looked at the impact cannabis could have on both anxiety and depression. They worked with over 500 participants. When considering participants at the baseline (which could be at the start or before the study), cannabis users reported that they saw lower levels of depression than nonusers, mainly if they were using CBD products. They also reported a higher quality of life, improved sleep, and decreased pain. Individuals who did not use cannabis at the baseline but during the study’s follow-up period also saw a decrease in depression symptoms.

Even though the research is small and still emerging, the studies above reveal that cannabis could positively impact mental health conditions and their related symptoms. The effects can depend on many factors, including the amount of time cannabis is used and whether the cannabis is THC or CBD-dominant.