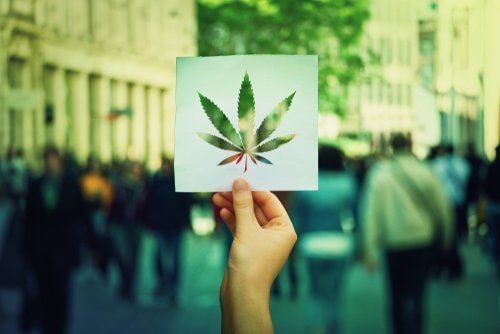 Florida is Missing Out

Despite the many people in favor of legalizing recreational marijuana in Florida this year, voters won’t get to weigh in on the decision. This means Floridians won’t enjoy the movement sweeping the nation, as the legalization of recreational marijuana has already been approved in ten states: Alaska, California, Colorado, Illinois (as of Jan. 1, 2020), Maine, Michigan, Nevada, Oregon, Vermont, and Washington. Eight other states will see the recreational vote on the ballot this year: Arizona, Arkansas, Idaho, Mississippi, Nebraska, New Jersey, North Dakota, and South Dakota.

Well-known political campaign committee, “Make It Legal Florida” has been advocating for the 2020 vote, with major dispensaries backing them. Since launching in August, the committee has received about $1 million per month. Still, The Tampa Bay Times reports the political committee has ceased their efforts in getting recreational marijuana in front of voters.1 As of now, thirty-three states (including Florida) have been seen the legalization of medical marijuana for qualifying health conditions, so Florida advocates have been pushing for that next step of legalization. Chairman of “Make It Legal Florida,” Nick Hansen said more than 700,000 signatures were gathered in petition of the bid,2 but they needed 766,200 by January 1.3 Furthermore, a spokeswoman for the committee reported of the signatures, “only 294,488 of them had been verified by the Florida Division of Elections.”4 The group must now focus their efforts toward the future, and fortunately, the signatures can still be used for the 2022 ballot campaign initiative.1

Advocacy groups have a strong argument for pushing recreational, in that sales of marijuana are already boosting the state’s economy at a rate similar to that of California and Colorado. A recent report by Arcview Market Research and BDS Analytics, leading industry trackers, forecasts Florida will be among the top three states for marijuana sales because of its high population. The latest studies provide evidence that legal cannabis sales will grow by $1.3 billion dollars within five years. Up from $626 million in 2018, that forecast puts Florida at nearly $2 billion in those five years. Those numbers are huge considering they don’t include the possibility that Florida will legalize recreational marijuana by as early as 2022.5