What are Cannabinoids and What do They do? 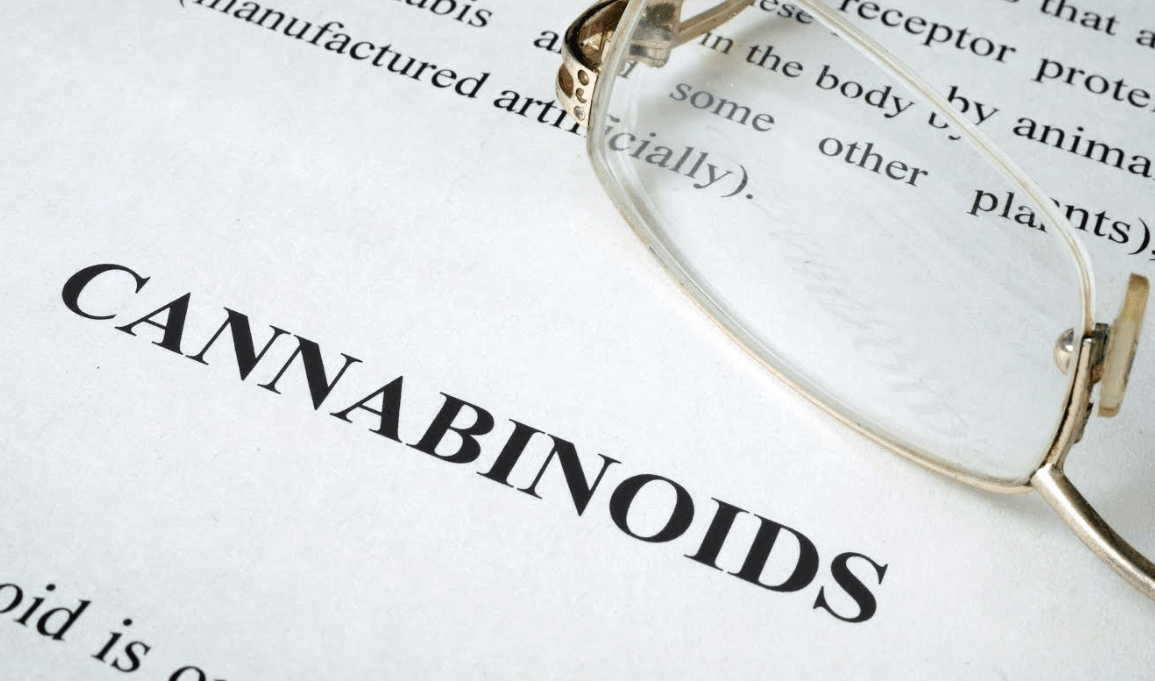 Cannabinoids have become the topic of countless research papers, discussions, and debates. They have become targets for investigation and experimentation leading to huge breakthroughs in medicine and pharmaceuticals. However, because of their relative recency of discovery and the jargon around them, it has become difficult to find exactly what they are and what they do. In this post, we will go over just that.

Cannabinoid receptors are found throughout the body, including the brain, liver, and immune system. When cannabinoids bind to these receptors, a wide variety of effects can occur, depending on several variables. Where the receptor is located, the type of receptor, and the cannabinoid all affect outcome they have on the body.

What Can Cannabinoids do?

Due to how widespread the receptors are around the body, cannabinoids can produce many different effects. The cannabinoids produced in the body can affect memory, mood, and the immune system. Cannabinoids may also play a role in pregnancy. A study has shown that if levels of a certain endocannabinoid are too high or too low, the embryo may be in danger [1].

In the brain, the addition of certain cannabinoids has been linked to growth of some cells, and destruction of others. When the CB1 receptor in the brain was activated by a strong chemical, there has been evidence of the growth of new cells in the hippocampus, resulting in anti-depression and anti-anxiety effects [2]. However, endocannabinoids have been linked to causing cell death in the liver [3].

Cannabinoids can also have important effects in other parts of the body, and their role in the immune system is vital. As an example, cannabinoid receptors have been found on many immune cells, and may modulate their production [4]. By controlling the body’s immune response, cannabinoids may have secondary effects on the body’s response to pain. This can help those who suffer from neuropathic pain, arthritis, and MS [5].

Because of this range of effects, there has been a huge amount of research done on cannabinoids as therapeutic agents. Many of these uses are well known and are the reasons medical marijuana has gained so much attention. Extracts, oils, and isolates have started to be used by patients that suffer from many different diseases.

In the case of cancer patients, cannabinoids have been used to provide relief of symptoms caused by chemotherapy, AIDS patients use cannabinoids to increase appetite and reduce nausea, and patients with MS use THC to reduce muscle spasms [6]. Synthetic forms of cannabinoids have been approved by the FDA as anti-nausea and anti-seizure medications. These synthetic cannabinoids can be much stronger than those that occur naturally, but still act on the same receptors.

Cannabinoids are a vital, naturally occurring part of the body. They are produced in both the human body and cannabis plant. By binding with the cannabinoid receptors in the body, they can control mood, immune function, memory, and more. Because of these effects, they have recently become the target for a vast quantity of research into clinical and therapeutic uses.