What Are Terpenes and How do They Work? 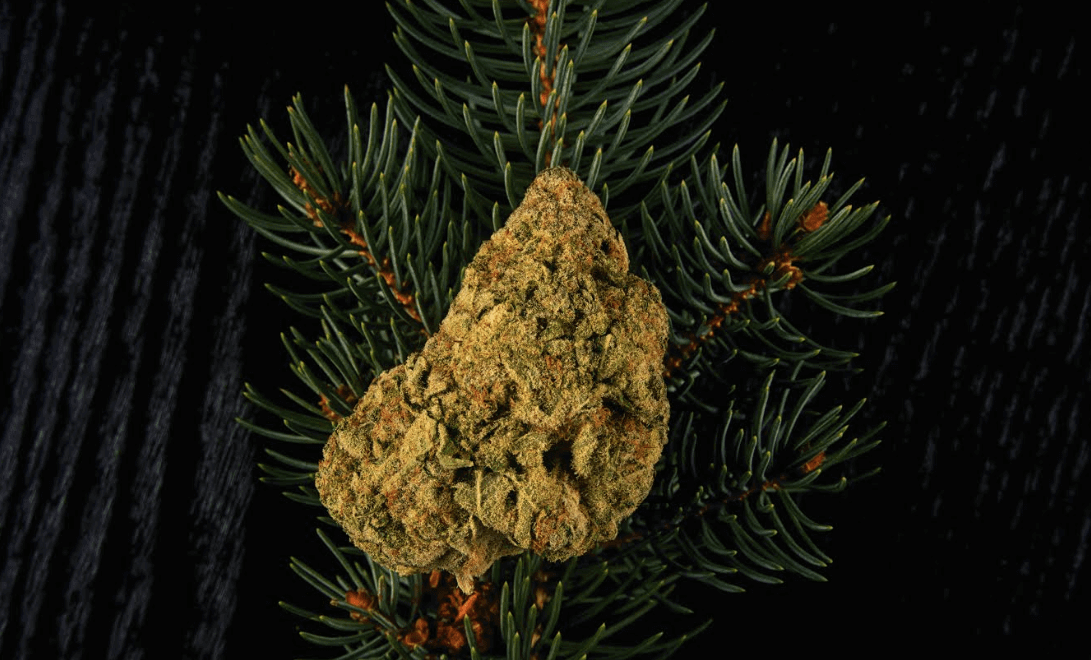 Terpenes have recently been coming up more commonly when speaking about medical marijuana. What they are, how they work, and if they have any effects on the body are common questions. It has also even been suggested that terpenes, rather than cannabinoids, may be a better way to identify indica and sativa species of marijuana (Elzinga et al., 2015).  In this post, we will walk through the basics of terpenes and their possible uses.

Chemically, terpenes are a huge group of chemicals and are wildly diverse. They are produced in both plants and animals and are generally comprised of five carbon groups. They are usually classified by the number of isoprene units that can be found in their chemical structure and are known for their strong odors. Because of their smell, they are often used by plants to turn away herbivores and even attract the predators of the herbivores.

Modified terpenes, called terpenoids, are terpenes that contain functional groups. Like terpenes, terpenoids are responsible for many well-known scents, colors, and flavors. For example, the red color in tomatoes is caused by lycopene and carotene, both terpenes, and pinene causes the pine scent in some strains of marijuana. While terpenoids are chemically distinct from terpenes, the term “terpenes” is generally used for both.

In marijuana, terpenes and cannabinoids (such as THC and CBD) share a chemical ancestor and are produced within the same cells. These cells, found in the trichome of the plant, can be influenced by a variety of factors, resulting in a wide variety smells, flavors, and cannabinoid content.

What Terpenes Can Do

Many people have claimed that certain terpenes can have various effects on the body. Take pinene again for example. Pinene is common in essential oils and is often touted for helping reduce inflammation. This effect has been shown in a 2014 study on mice and a 2018 study has shown it a possible chemotherapy compound for a specific cancer (Nam et al., 2014; Xu et al., 2018). Another such terpene is beta-caryophyllene, which is claimed to have a calming effect. It has been shown to modify behavior in mice and may help anxiety and depression (Bahi et al., 2014).

However, terpenes by themselves are only half the story. When terpenes are combined with other substances found in cannabis, the effects continue. A 1998 study called this the “entourage effect” (Ben-Shabbat et al., 1998). The entourage effect essentially means that whole-flower marijuana will have a different effect than isolated CBD or THC, even if the levels are the same. This may explain why certain anti-pain, anxiety, or other properties are stronger in whole-plant extracts compared to pure. It is also because of this effect, that some scientists support botanical development (that of the whole plant), rather than individual chemical development.

Different terpenes’ use in the entourage effect can be hugely varied. Beta-Caryophyllene has been shown to bind to the CB2 cannabinoid receptors in mice, with several different outcomes (Gertsch et al., 2008). Another example includes myrcene allegedly increasing THC’s psychoactive effects and increasing permeability.

In brief, terpenes have been said to have a wide variety of effects across the body and have many different therapeutic applications. However, it is important to note that, while research is still ongoing, specific mechanisms for these effects are still largely being discovered, and the effects may differ person to person. If you have more or other questions, please speak with your doctor.