What Are The Qualifying Conditions for Medical Marijuana in Ohio? 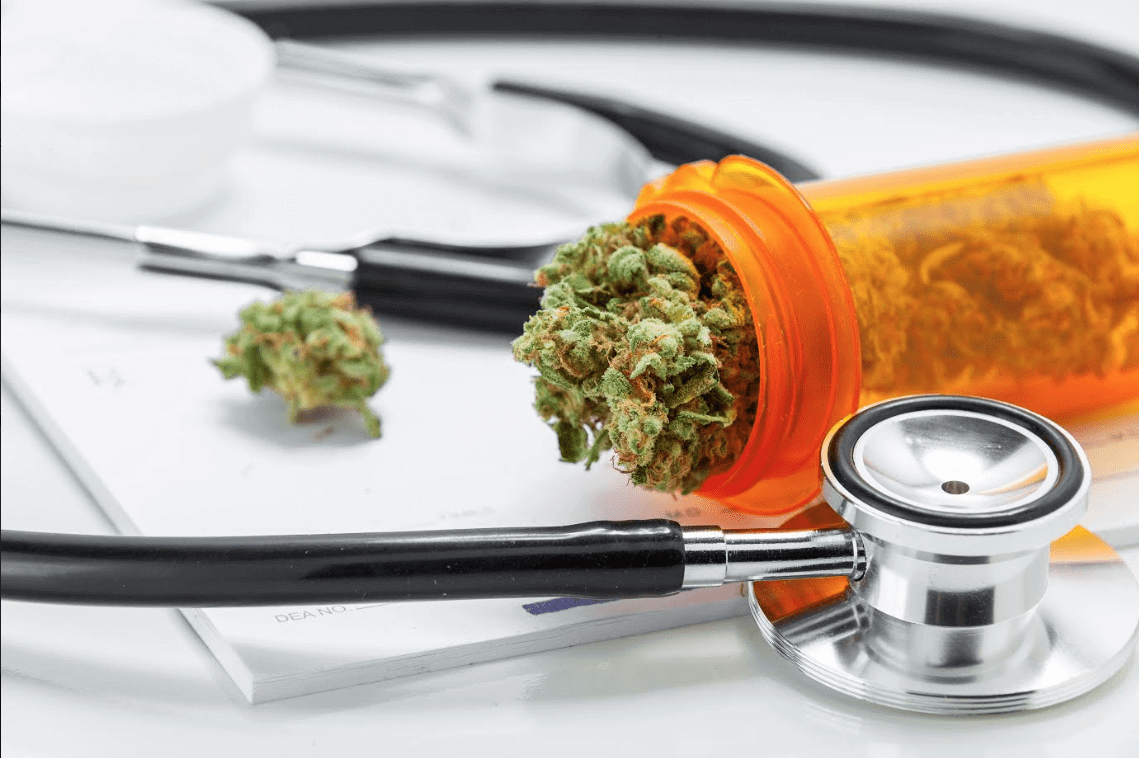 Medical Marijuana is now available in Ohio for purchase given that the patient has been diagnosed with at least one of the outlined qualifying conditions. The qualifying conditions recognized are the following: AIDS, amyotrophic lateral sclerosis, Alzheimer’s disease, cancer, chronic traumatic encephalopathy, Crohn’s disease, epilepsy or another seizure disorder, fibromyalgia, glaucoma, hepatitis C, inflammatory bowel disease, multiple sclerosis, pain that is either chronic and severe or intractable, Parkinson’s disease, positive status for HIV, post-traumatic stress disorder, sickle cell anemia, spinal cord disease or injury, Tourette’s syndrome, traumatic brain injury, and ulcerative colitis.
You can find out if you pre-qualify for Ohio medical marijuana in just 5 minutes or less by completing our online eligibility survey!

Now, we’ll walk you through some of the qualifying conditions and how medical cannabis can offer relief!

HIV/AIDS
HIV is a virus that specifically fights the body’s CD4 or “T” cells, which are a part of the body’s immune system. Due to the lowered number of T cells, the body has a tougher and tougher time fighting off infections and other diseases. This leads to opportunistic infections and even cancers making their way into the body. mAcquired Immune Deficiency Syndrome (AIDS) is a severe stage of an HIV infection where the body’s weakened immune system is highly susceptible to infection. Medical marijuana has been used by patients with AIDS to ease chronic pain, increase appetite, and remedy nausea. Some patients also use medical marijuana to counteract side effects of other drugs the patient is already taking.

Alzheimer’s Disease
Alzheimer’s is a form of dementia that progressively breaks down brain cell connections, leading to memory loss and confusion. Recently, medical marijuana has been the subject of research as a possible treatment to the disease. A study done by researchers at the University of Southern Florida (Cao et al., 2014) has shown that low levels of THC may reduce the formation of amyloid‑β plaques, which may impair brain function in those with Alzheimer’s.

Epilepsy
Epilepsy is a neurological disorder where brain activity becomes abnormal. This abnormal activity can cause many symptoms, including; seizures, unusual behavior, loss of awareness and even emotional changes. Recently, the FDA has approved a plant-based CBD drug for the treatment of two epilepsy syndromes. Early and ongoing testing has also shown therapeutic uses of CBD in certain people with epilepsy. Some people have found great success using CBD to tame seizures, perhaps none more famous than Charlotte Figi. Charlotte had started having seizures at three months old and was later diagnosed with Dravet syndrome. At age five, she stated taking doses of medical marijuana high in CBD and low in THC. After one year, she was down to two to three seizures a month (CNN).

Post-Traumatic Stress Disorder
Post-Traumatic Stress Disorder (PTSD) is diagnosed when someone exhibits the following symptoms for one month: at least one re-experiencing symptom, at least one avoidance symptom, at least two arousal and reactivity symptoms, and at least two cognition and mood symptoms. For more information on PTSD and its symptoms, the NIH has an in-depth guide here. Previous testing on animal models has shown that cannabinoids have a
variety of positive effects including preventing the effect of stress on emotional function, memory, and have anti-anxiety properties. A 2012 case study (Passie et al., 2012), outlines the use of cannabis to aid in sleep or reduce anxiety.

Cancer
Cancer is a disease where cells abnormally divide and multiply uncontrollably, resulting in destruction of tissues. It can be caused by many different problems and come in many forms. Cancer can also undergo metastasis, where it will move around the body and grow in other places. Marijuana has been used in a variety of ways to help those diagnosed with cancer. THC in marijuana can help relieve pain and nausea and CBD can help reduce anxiety. However, studies have also found that THC may slow the proliferation of tumors in the brain (Guzmán et al., 2006) and CBD may reduce breast cancer growth and metastasis (McAllister et al., 2010).

Chagas, M. H. N. et al.Effects of cannabidiol in the treatment of patients with
Parkinson’s disease: An exploratory double-blind trial. Journal of
Psychopharmacology28,1088–1098 (2014).