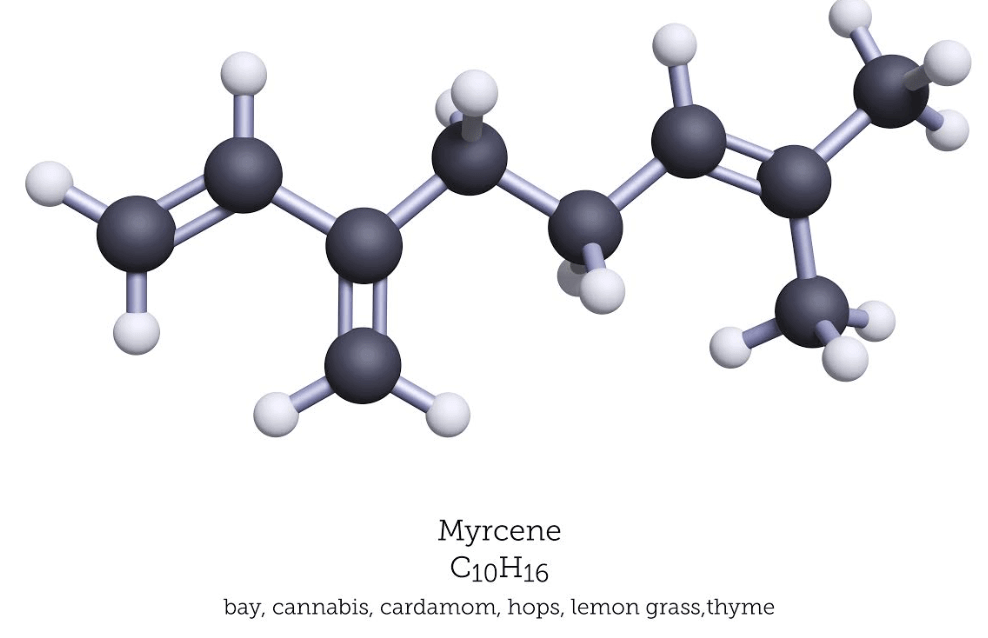 Simply put, terpenes are natural compounds found in medical cannabis (and other plants) that give such a unique scent.  Terpenes create a plant immune and defense system against bacteria, fungi, insects, birds, and herbivores.  Pollinators are lured to the plant by their smell.  Florida Medical Marijuana Doctors often recommend medical marijuana products that contain these compounds to either enhance or balance the effects of CBD or THC.

What is the difference between terpenes vs. terpenoids?

Why do plants (including medical cannabis) produce terpenes?  Why are they needed?

Why do we often keep the terpenes in the medical cannabis products?

Some benefits of terpenes.

Various benefits of terpenes in medical marijuana are: anti-inflammation; muscle relaxation; sleep; liver function; anti-bacterial; pain reliever; cough suppressant; anti-oxidant; anti-viral; relaxation; moderating anxiety or depression; antifungal. Know that there are many other benefits.  For example, the terpene myrcene is known to make cells more permeable, which increases the absorption of cannabinoids by the body.

However, please note that more specific research is needed for improved accuracy in describing and predicting how terpenes in cannabis can be used medicinally to help treat specific ailments / health conditions.  This is why you need the assistance of a physician who has knowledge and experience with medical marijuana.  Depending on your medical marijuana qualifying condition(s), your Florida MMJ Doctor can help you with all of your medical marijuana needs.

What your nose knows about terpenes!

Every medical cannabis strain has a unique terpene and terpenoid profile. This profile will help determine the smell and attributes of medical marijuana.  For example, Myrcene  has a clove, musky or earthy aroma to it. Myrcene is one of the most abundant terpenes produced by the plant. Sometimes myrcene can be as high as 50% of the medical marijuana plant’s total terpene volume. Myrcene is known to be responsible for the stereotypical smell. This terpene is commonly found in other plants, including hops, eucalyptus, thyme, lemongrass and mango. [1]

Below are some of the common terpenes in medical cannabis with their recognizable scents: