What Happens When You Mix Caffeine & Cannabis? 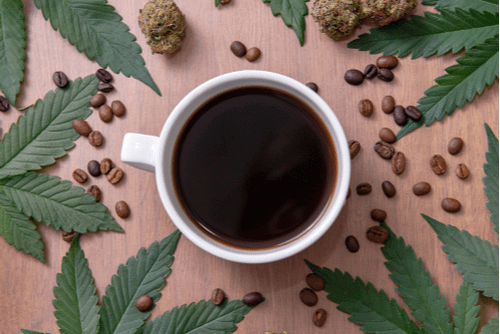