Where Do the 2020 Presidential Candidates Stand on Marijuana? 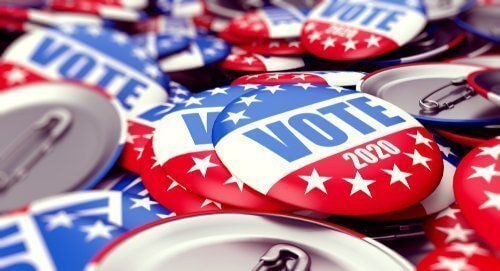 Marijuana has become a big talking point for many people, political allegiances aside. All parties have voiced their opinions on marijuana legalization, but some candidates have made their stance clearer than others. For some people, including those currently using marijuana medicinally, the current state of marijuana policy is of high importance. In this post, we will investigate the 2020 presidential candidates and their individual stances on marijuana and its legalization.

A Breakdown of All Current Presidential Candidates