Will Medical Marijuana Affect My Other Prescription Drugs in Ohio? 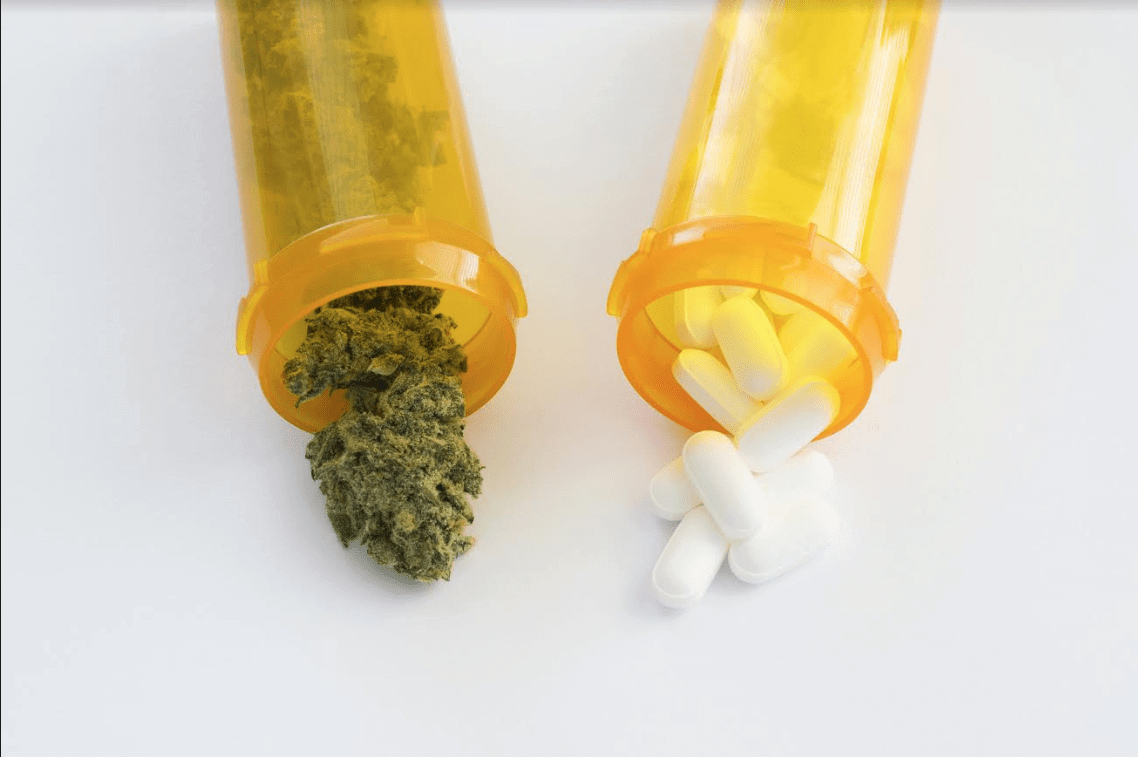 Will Medical Marijuana Affect my Other Prescription Drugs?
The short and simple answer is “yes!” Drugs interact with other drugs. Even foods like grapefruit can react with drugs. Natural compounds found in medical marijuana can also affect drugs. Because medical marijuana has been illegal for about 80 years, a lot of time has been wasted. Studies that could have examined this issue have been very scarce, since it has been out of the loop. On top of this, most orthodox doctors have little or no knowledge and experience in medical marijuana. That is why it is so important for you to include a Medical Marijuana Doctors Ohio physician that has the experience to safely incorporate medical marijuana into your treatment regime.

Click on this link to find out more about them: https://docmj.com/.

What are drug interactions?
A drug interaction is an interaction between a drug and another substance that prevents the drug from performing as expected. They are of concern, because they can reduce the desired effects or increase the adverse effects of the drugs. Interactions can be either an additive effect or a synergistic effect, where  the effect is greater than the sum of the two parts. It can also be a negative effect, such as inhibition.

Let’s look at some of the drugs that can be affected:
Take out your medication bottles, both prescription and over the counter, while you read this
section. Put them on the table and refer to them. Please note that this is NOT a complete list.

Safety of Medical Cannabis/Marijuana
Marijuana was used safely by most cultures for thousands of years for medicinal purposes. The past 80 years it was made illegal, not based on science, but secondary to political reasons. It was replaced by petrochemical based drugs, that cause as many as 2.2 million serious adverse effects per year. Because many patients are on multi-drug regimes already, it is wise to use medical marijuana with caution. Using a Medical Marijuana Doctors Ohio physician is the first step. A study was done of a systematic review of safety studies of medical cannabinoids published over the past 40 years, to create an evidence base for cannabis-related adverse events. The results showed that “ there was no evidence of a higher incidence of serious adverse events following medical cannabis use compared with control (rate ratio [RR] 1.04, 95% CI 0.78–1.39).” This was in spite of the fact that the clients that were in the study had serious illnesses (such as RA, MS, cancer, Parkinson disease, etc.). The clients were on multiple medications. However, adding medical cannabis products did not significantly increase adverse events. [3] Although medical marijuana is safe, it is very important to have a knowledgeable MMJ Ohio physician safely steer you through the possible adverse effects of your pharmaceutical medications, while taking it.